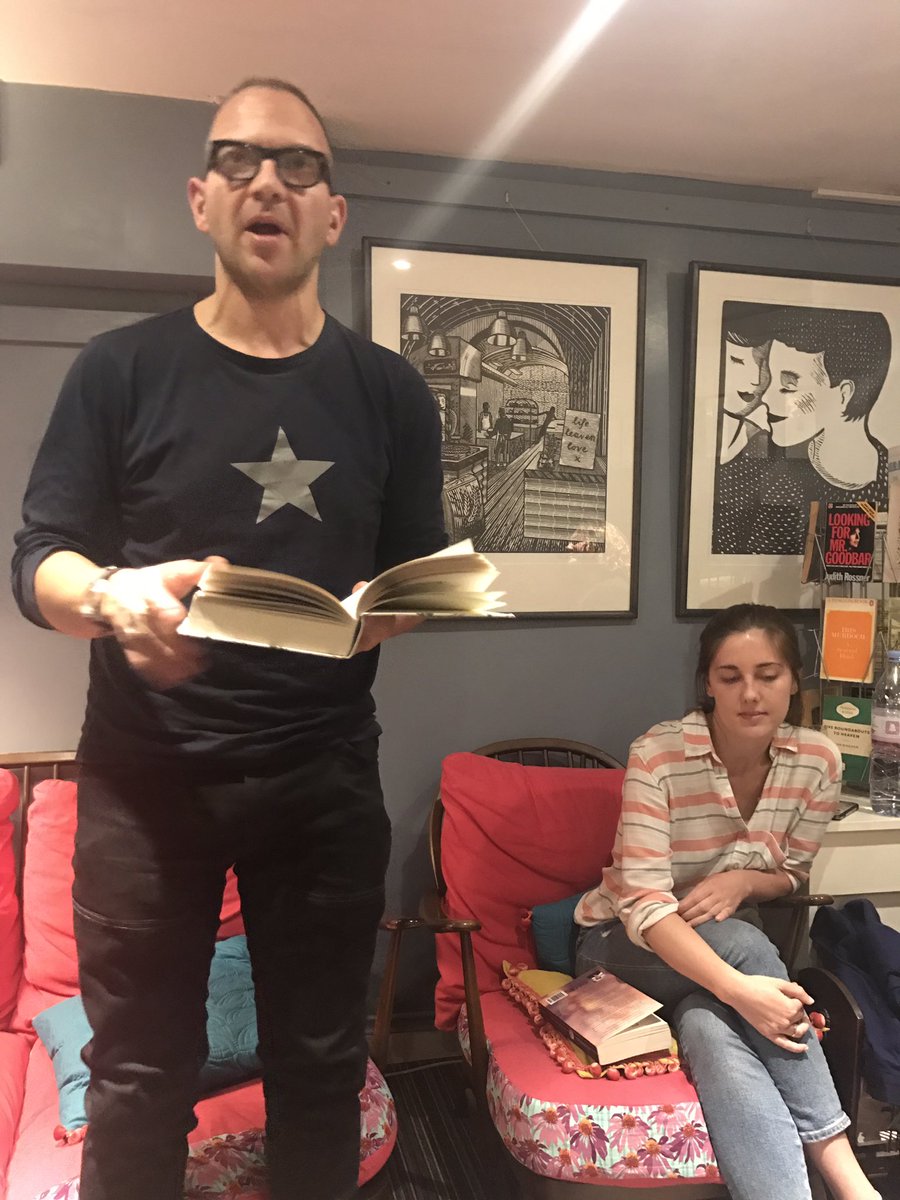 Thanks to everyone who came out for last night's final London event on the UK Walkaway tour, at Pages of Hackney with Olivia Sudjic; today I'm heading to Waterstones Liverpool One for an event with Dr Chris Pak, followed by a stop tomorrow at Waterstones in Birmingham and then wrapping up in the UK with an event with Adam Rutherford at the Hay Festival.

Then I hit the road again in the USA, with stops at the Bay Area Book Festival, BookCon NYC, ALA Chicago, Printers Row Chicago, Denver Comic-Con, San Diego Comic-Con, and Defcon Las Vegas.