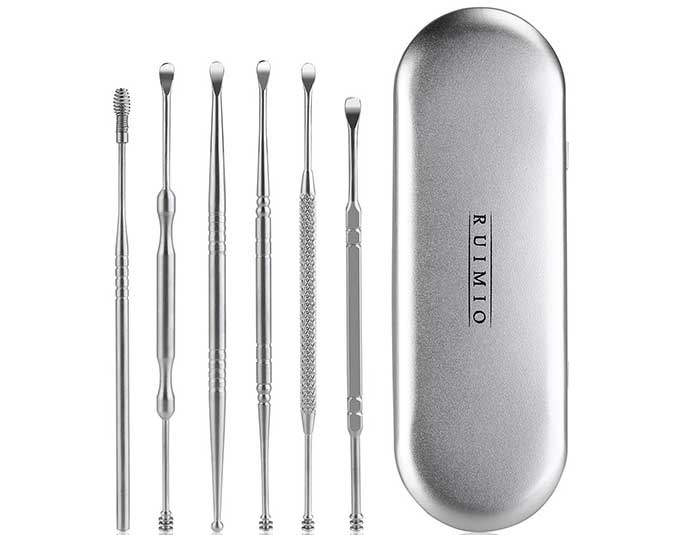 ...it would look like this. Made from 100% medical grade stainless steel, it "includes a tool with a unique spring and spiral design that can effectively relieve itching and massage the ear canal while cleaning." Look at the different handle design on each pick! It's only $8! I can't think of a better way to perforate my eardrum.

Many people around the world use bidets so they can clean themselves properly after using the toilet. I discovered them in the 1980s in Japan and I installed them in the toilets in my house. (I have the cold-water version, which doesn’t require electricity. They cost just [amazon_link asins=’B01A17T3N6′ template=’PriceLink’ store=’boingboing’ marketplace=’US’ link_id=’53065460-75ef-4133-962b-594d344a2f69′] and are […]