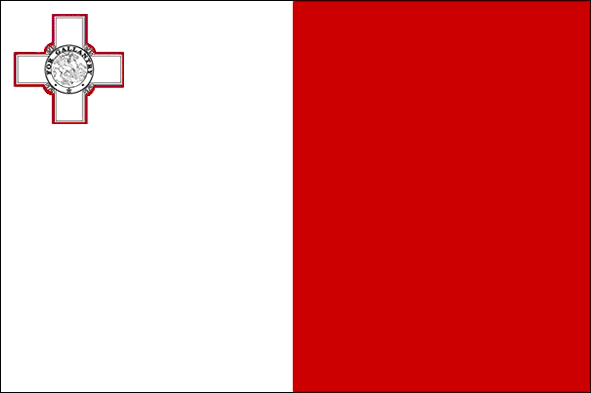 On Friday, a variety of news outlets around the world published the Malta Files, a cache of 150,000 documents leaked "from a Malta-based provider of legal, financial and corporate services," revealing, among other things, that Turkish President Recep Tayyip Erdogan was secretly given a $25M oil tanker (!) by Azeri billionaire Mübariz Mansimov, a "friend" of Trump's who was present at the inauguration.

Malta Finance Minister Edward Scicluna called the leaks "fake news" and Prime Minister Joseph Muscat insisted that everything Malta does is legal: "our financial systems are the same as when we joined the European Union. It is approved by the EU and OECD and we are compliant."

While the international webs of interlocking companies and owners are often quite convoluted, the gist of the main scheme is easy to follow: The French corporate tax rate is 33.33 percent; in Malta, the effective rate for the overseas activities of foreign-owned companies is only 5 percent; taking advantage of the open border policies afforded to EU member states, a Parisian firm can open a subsidiary in Malta, declare profits under that subsidiary, pay 5 percent to the Maltese government, and repatriate the rest of the profits back home tax-free, legally stiffing France of any revenues. Malta gets money for nothing, the firm saves 85 percent on its tax bill, and the French taxpayers lose out on millions.