How this teen's life changed after deleting all social media 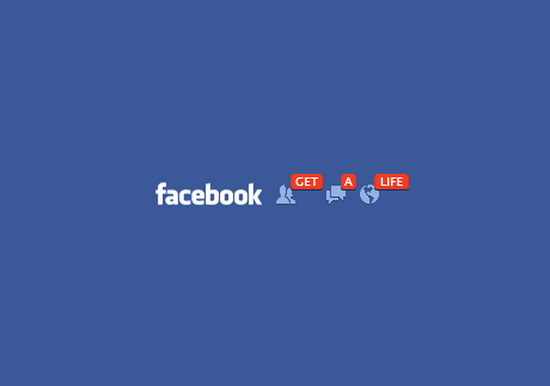 Corey Alexander estimates he spent about three hours a day on social media, almost 5,000 hours since he got a phone at age 13. He lists the seven changes he's noticed since going cold turkey and deleting all of it three months ago:

1. I regularly feel like I did when I was a child — a feeling of overwhelming creativity and not caring what people think. I don’t necessarily know how to explain this feeling, but it’s something I have missed a lot. When I was regularly using social media I would always be paranoid about what people thought of me — should I speak my mind, or say what’s right just to fit in? I’m glad I have now figured out the answer to that question. Life now feels a blank canvas, and I am Pablo Picasso about to paint a masterpiece.

2. I have an abundance of free time on my hands. I used to always be struggling to find the time to do what I needed to do. My phone would distract me and use up my free time. I would be late for work and quite often decide that I didn’t have time for the gym. Now I am incredibly productive and always manage to get everything done, (just to put things in perspective, I finished High School at 16 so that’s why I’m currently working at 17).

• I’m 17 And I Deleted All My Social Media. Here’s What Happened. (Medium / Corey Alexander)