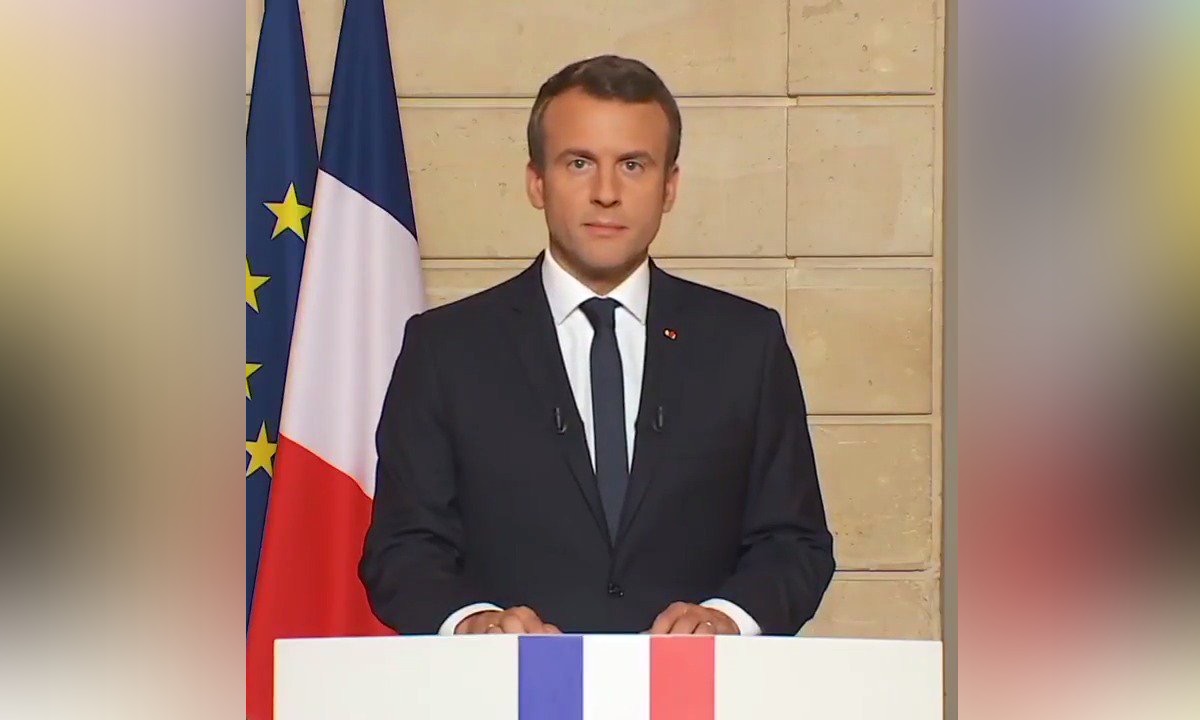 We all share the same responsibility: make our planet great again. pic.twitter.com/IIWmLEtmxj

Withdrawal from #Parisclimateaccord will be complete on Nov. 4, 2020. We’ll vote for a new president on Nov. 3 https://t.co/toZDqA2kSy pic.twitter.com/h5UwFM0b43