France trolls Trump on decision to withdraw from Paris Accord 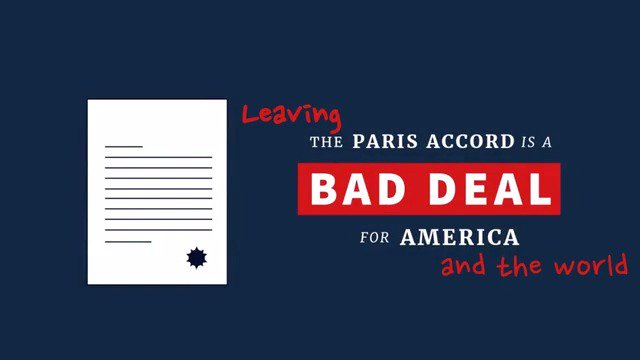 The French Ministry for Europe and Foreign Affairs tweeted a ? video today on Trump's Paris Accord decision.

After president Emmanuel Macron's epic tweet yesterday, this is something else.

We’ve seen the @WhiteHouse video about the #ParisAccord. We disagree – so we’ve changed it. #MakeThePlanetGreatAgain. pic.twitter.com/8A92MBwe6c