Multiple attacks in London described as ‘Potential Act of Terrorism’ 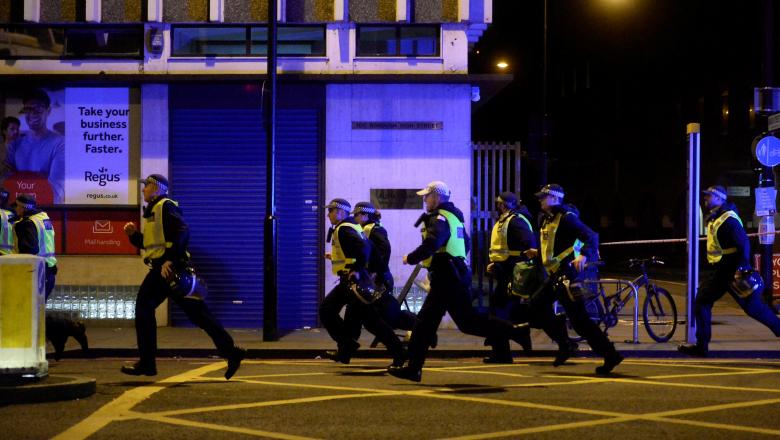 Multiple attacks in London tonight are being described as a coordinated 'potential act of terrorism' by British Prime Minister Theresa May. London police confirm that more than one person was killed as a van plowed into a crowd of people at the London Bridge. One man was seen leaving the van, then running toward Borough Market, carrying a large knife. Reports of stabbings followed soon after.

Live coverage of the incident, which is considered open and ongoing, can be found here at the New York Times.