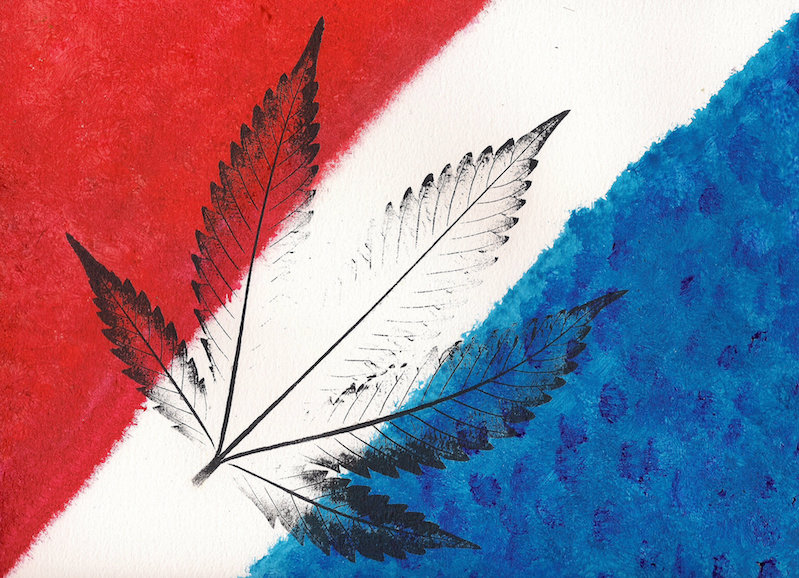 Legal marijuana comprises only about 10% of the total U.S. weed market, but it already eclipses total sales of foods like frozen pizza and services like music streaming, according to Alternet, who looks at other markets that will soon be dwarfed by weed sales.

By comparison, Girl Scout cookies only bring in a paltry $776 million. Even something as common as tequila is no match.

Shots with lime and salt, margaritas, Tequila sunrises…Americans gulp down a huge volume of the Mexican agave concoction every year, but the $2.3 billion in annual tequila sales is only half the size of the legal marijuana market. Of course, tequila is only a fraction of the alcohol industry, which still rocks compared to weed. Beer sales alone are more than $100 billion a year.