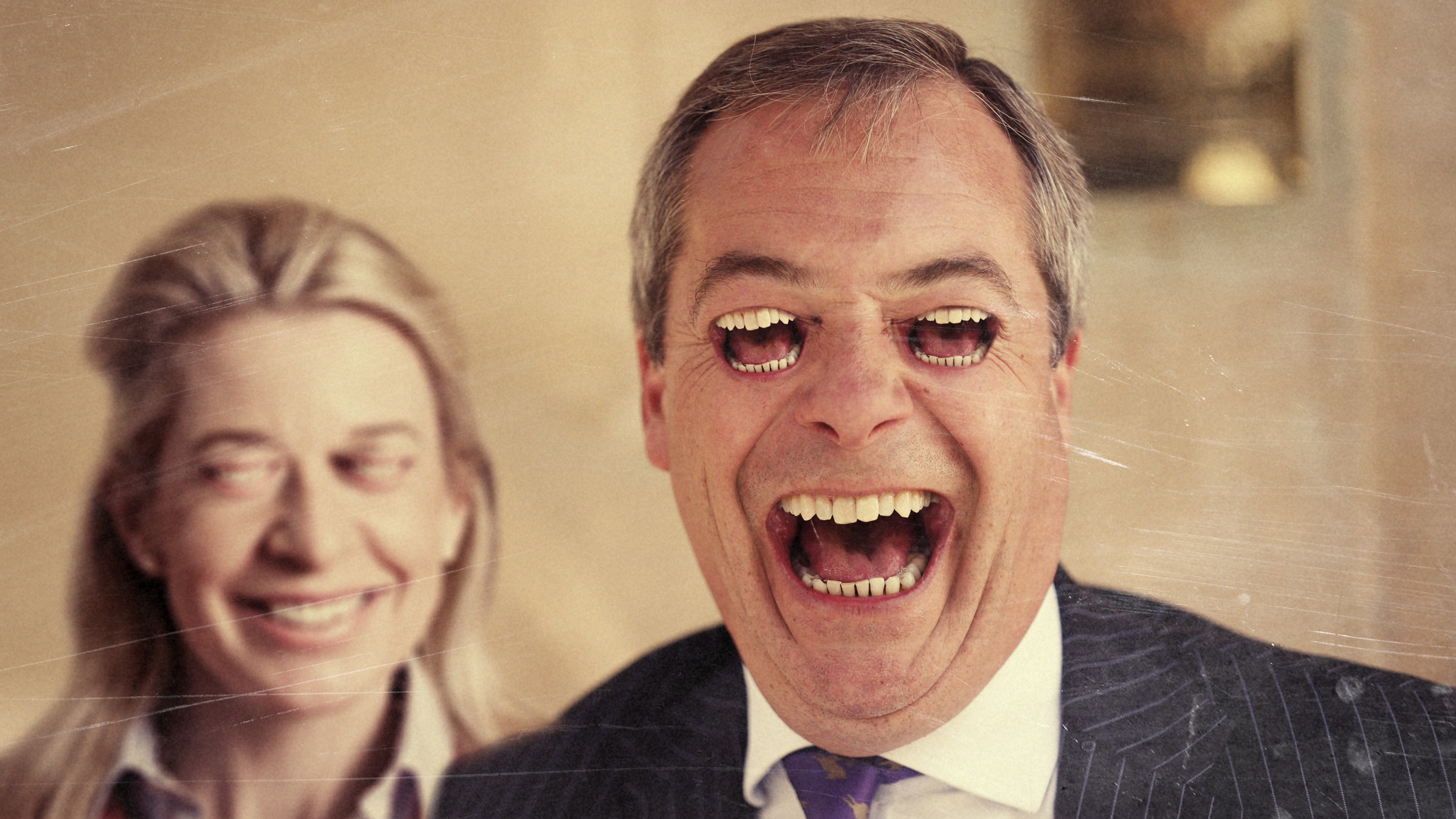 Even Fox News has its faintly-drawn limits, and one of them appears to lie a few inches short of "let's have Nigel Farage and Katie Hopkins on to say we should round up the Muslims."

One of the show’s guest commentators, Katie Hopkins of The Daily Mail, raised the prospect of rounding up Muslims in the United Kingdom and placing them in internment camps as a way of preventing future attacks. Another guest — Nigel Farage, the British political figure and “Brexit” advocate who is now a Fox News contributor — also mentioned the idea of internment.

Later in the broadcast, the “Fox & Friends” anchors paused for a formal denunciation of the statements, lest viewers be left with the impression that Fox was endorsing the idea.

“On behalf of the network, I think all of us here find that idea reprehensible here at Fox News Channel, just to be clear,” a co-host, Clayton Morris, told viewers.