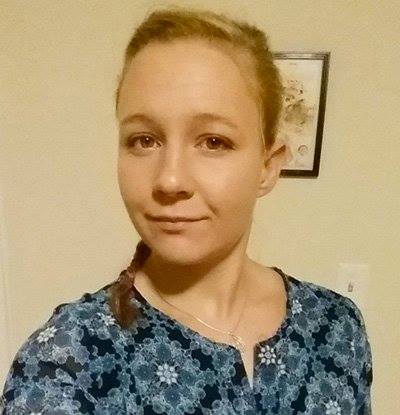 Reality Leigh Winner, 25, has been arrested over charges she leaked top secret National Security Agency documents referenced in this Intercept story about Russia's cyberwar on U.S. voting infrastructure. She is identified as an NSA contractor.

"She's very passionate. Very passionate about her views and things like that, but she's never to my knowledge been active in politics or any of that," Winner-Davis told the Daily Beast.

Winner had been a government contractor with Top Secret clearance at a Georgia facility since February, according to the DOJ. On May 9, the government claims she printed classified information from the facility and mailed it to a media outlet.

Winner's mother Billie Winner-Davis told The Daily Beast even after the DOJ announcement that her family still was not sure why Winner had been arrested.

"I don't know what they're alleging," she said, asking for specifics from the DOJ's press release. "What do you know?"
Winner-Davis said the allegations against her daughter were vague when they spoke Sunday.

"I don't know who she might have sent it to," she said. "[DOJ] were very vague. They said she mishandled and released documents that she shouldn't have, but we had no idea what it pertained to or who."

The most detail she got was about Winner's pets.

"She has a hearing on Thursday about that," she said.

Winner-Davis said her daughter never talked about her work, and her family did not know the specifics of her recently acquired job as a government contractor. She added that her daughter was passionate about her beliefs, but that she did not know her to be particularly political.

How the NSA document leak prosecution began, via @DevlinBarrett: A reporter talking to a source https://t.co/oWw8fJ6C8I pic.twitter.com/7laL3JoHXB

Reality Winner had retweeted Edward Snowden and was vocally anti-Trump on Twitter.https://t.co/8wM2sEQs1t pic.twitter.com/mLFBrV9MRJ

An important facet of this story: This is the first leak prosecution of the Trump administration https://t.co/oWw8fJ6C8I

Easy to view arrest of @theintercept's source as the first salvo in a Trump admin. war on leaks. I suspect Obama DOJ would've done it too.

To get @theintercept's source, FBI didn't use the very aggressive tactics it used in the past to get leakers. Didn't target reporters' info.