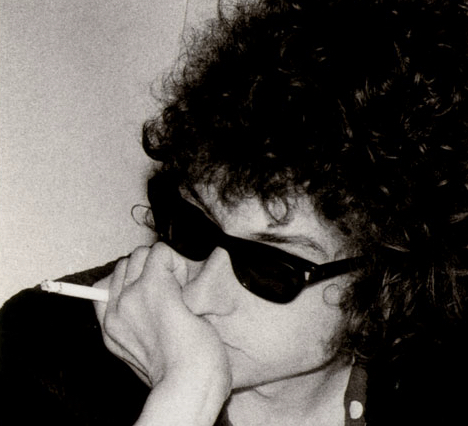 (photo above by Charles Gatewood. Miss you!)