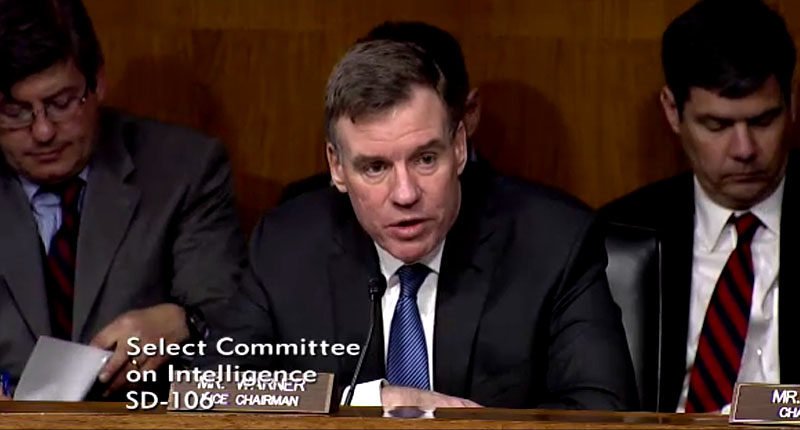 What we already know is bad. But it's worse than we know.

Senator Mark Warner, ranking Democrat on the Senate Intelligence Committee, says Russia's attacks on our election systems were more broad in scope, and targeted more states, than what the leaked NSA documents published yesterday by The Intercept indicate.

"I don't believe they got into changing actual voting outcomes," Virginia Sen. Mark Warner said in an interview. "But the extent of the attacks is much broader than has been reported so far." He said he was pushing intelligence agencies to declassify the names of those states hit to help put electoral systems on notice before the midterm voting in 2018.

"None of these actions from the Russians stopped on Election Day," he warned.


The National Security Agency report said Russian military intelligence executed a cyberattack on at least one U.S. supplier of voting software and sent deceptive emails to more than 100 local election officials in the days leading up to the election last November — a sign that Moscow's hacking may have penetrated further into voting systems than previously known.

Reality Leigh Winner, 25, was charged with leaking the classified NSA analysis to The Intercept, which published the printed-out document detailing Russian military involvement. The DOJ charges against Winner do not cite the NSA report, but the dates and other particulars suggest that she is the source. Did secret printer dots, and bad opsec at The Intercept, blow her cover?