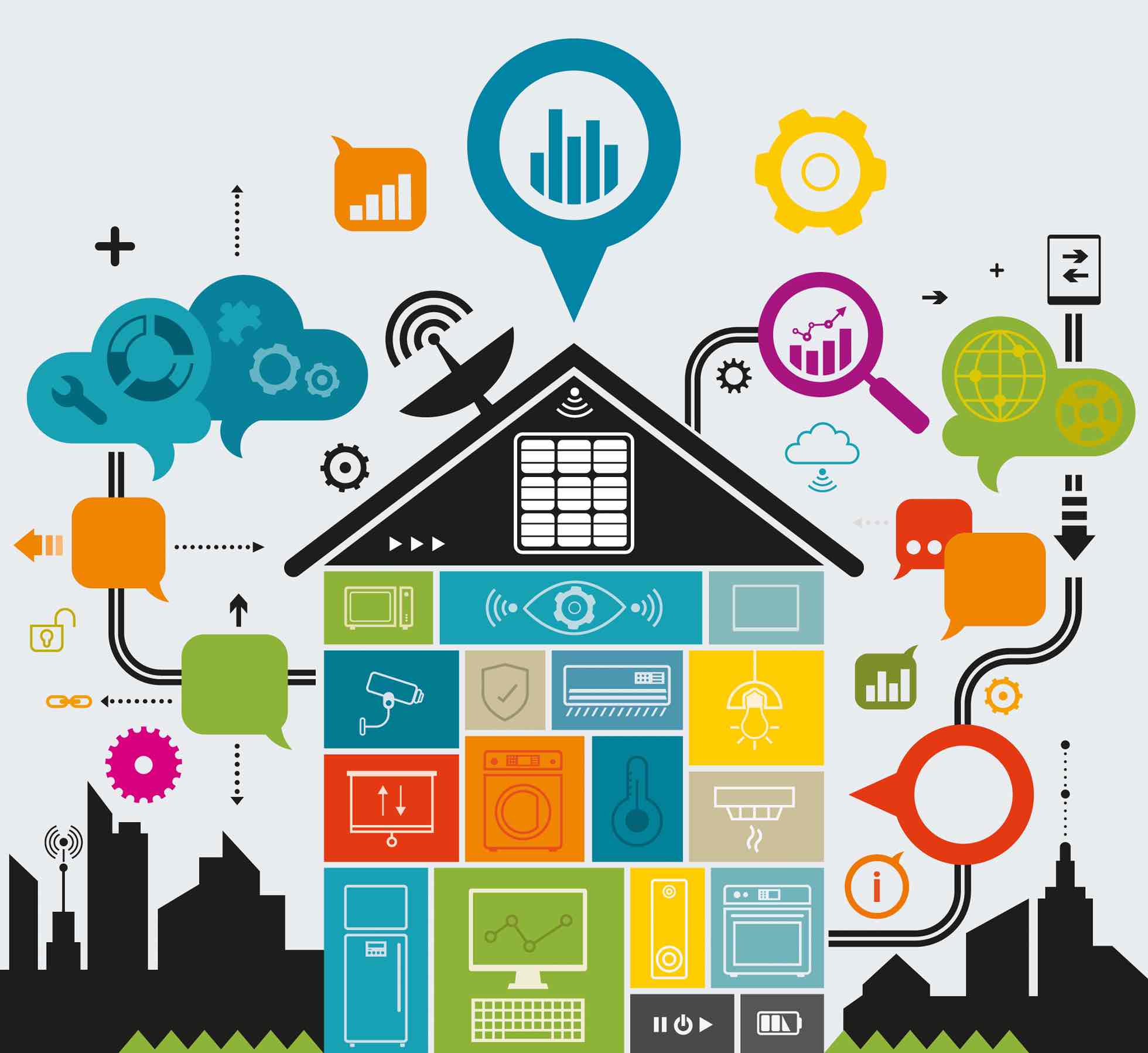 For 13 years, I've been writing about Adam Greenfield, one of the world's smartest critical thinkers on what we're calling "The Internet of Things" this decade -- but since the first glimmers of the idea of networked people, places and objects, Greenfield has been writing smart things about the subject, most recently in Radical Technologies: The Design of Everyday Life, a book that Verso will publish next week.

In a long excerpt in The Guardian, we get a flavor of Greenfield's nuanced, incisive critique of technology that is deployed to manipulate the people who use it, treating us as things to be sensed, not sensors.

Greenfield argues that the IoT's surveil-and-manipulate model is especially dangerous because its proponent believe that they're measuring objective reality, and are engaged in something apolitical. The reality is that people respond to metrics, so measuring something changes it, and this means that what you measure matters just as much as the measurements themselves.


It's possible that we'd be able to create systems that are aware of these problems and try to account for them, but for so long as the answer to every criticism is "We're empiricists, and your politics have no place here," the problems will only get worse.

The bold claim of “perfect” knowledge appears incompatible with the messy reality of all known information-processing systems, the human individuals and institutions that make use of them and, more broadly, with the world as we experience it. In fact, it is astonishing that any experienced engineer would ever be so unwary as to claim perfection on behalf of any computational system, no matter how powerful.

The notion that there is one and only one solution to urban problems is also deeply puzzling. Cities are made up of individuals and communities who often have competing preferences, and it is impossible to fully satisfy all of them at the same time.

That such a solution, if it even existed, could be arrived at algorithmically is also implausible. Assume, for the sake of argument, that there did exist a master formula capable of balancing the needs of all of a city’s competing constituencies. It certainly would be convenient if this golden mean could be determined automatically and consistently. But the wholesale surrender of municipal management to an algorithmic toolset seems to place an undue amount of trust in the party responsible for authoring the algorithm.

If the formulas behind this vision of future cities turn out to be anything like the ones used in the current generation of computational models, life-altering decisions will hinge on the interaction of poorly defined and subjective values. The output generated by such a procedure may turn on half-clever abstractions, in which complex circumstances resistant to direct measurement are reduced to more easily determined proxy values: average walking speed stands in for the “pace” of urban life, while the number of patent applications constitutes an index of “innovation”, and so on.

Quite simply, we need to understand that creating an algorithm intended to guide the distribution of civic resources is itself a political act. And, at least for now, nowhere in the current smart-city literature is there any suggestion that either algorithms or their designers would be subject to the ordinary processes of democratic accountability.

And finally, it is difficult to believe that any such findings would ever be translated into public policy in a manner free from politics. Policy recommendations derived from computational models are only rarely applied to questions as politically sensitive as resource allocation without some intermediate tuning taking place. Inconvenient results may be suppressed, arbitrarily overridden by more heavily weighted decision factors, or simply ignored.

Rise of the machines: who is the ‘internet of things’ good for? [Adam Greenfield/The Guardian]