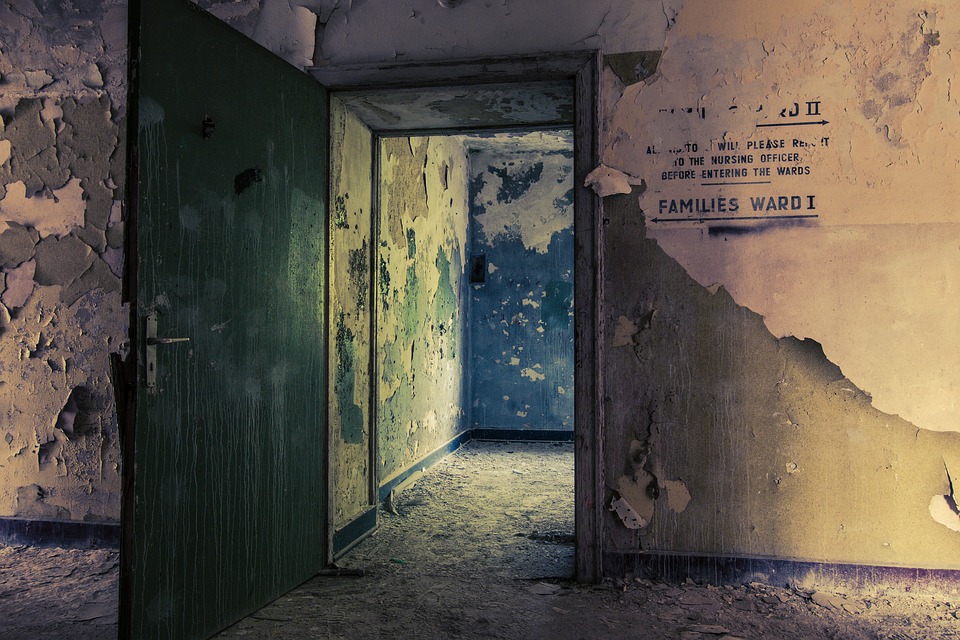 In 2016, the Centers for Medicare and Medicaid Services barred nursing homes from forcing their residents into accepting binding arbitration agreements that would move all legal claims into business-friendly fake courts where the proceedings are often secret, and where the presiding fake judges draw their pay from the companies that are accused of malfeasance.

Naturally, the nursing home lobby sued to prevent this rule, and now, the Trump administration has announced that it won't fight the suit, and so the nursing home industry will be allowed to take away the foundational right of elderly people who've experienced harm at the hands of corporate care facilities to sue for redress of those harms.

The Trump administration and the industry say that they will address possible abuses through "transparency," in which the arbitration clauses will be written in "plain language" and elderly people will have to give "explicit consent" before going into a nursing home.

But what good does transparency do when the resident has no choice?

“Mr. Adams, signing this clause means you won’t be able to sue Sally’s Nursing Funhouse in court, even if we’ve been deliberately charging illegal fees to you and all the other residents for years.”

“They’re actually owned by our parent company, and even if they weren’t, every other nursing home in the area has basically the same clause, so you’re likely out of luck.”

“Oh well, at least now I know I’m powerless to fight back. Thank you CMS for this new, glorious layer of transparency!”