Trump accuses Comey of lying under oath, which is a felony 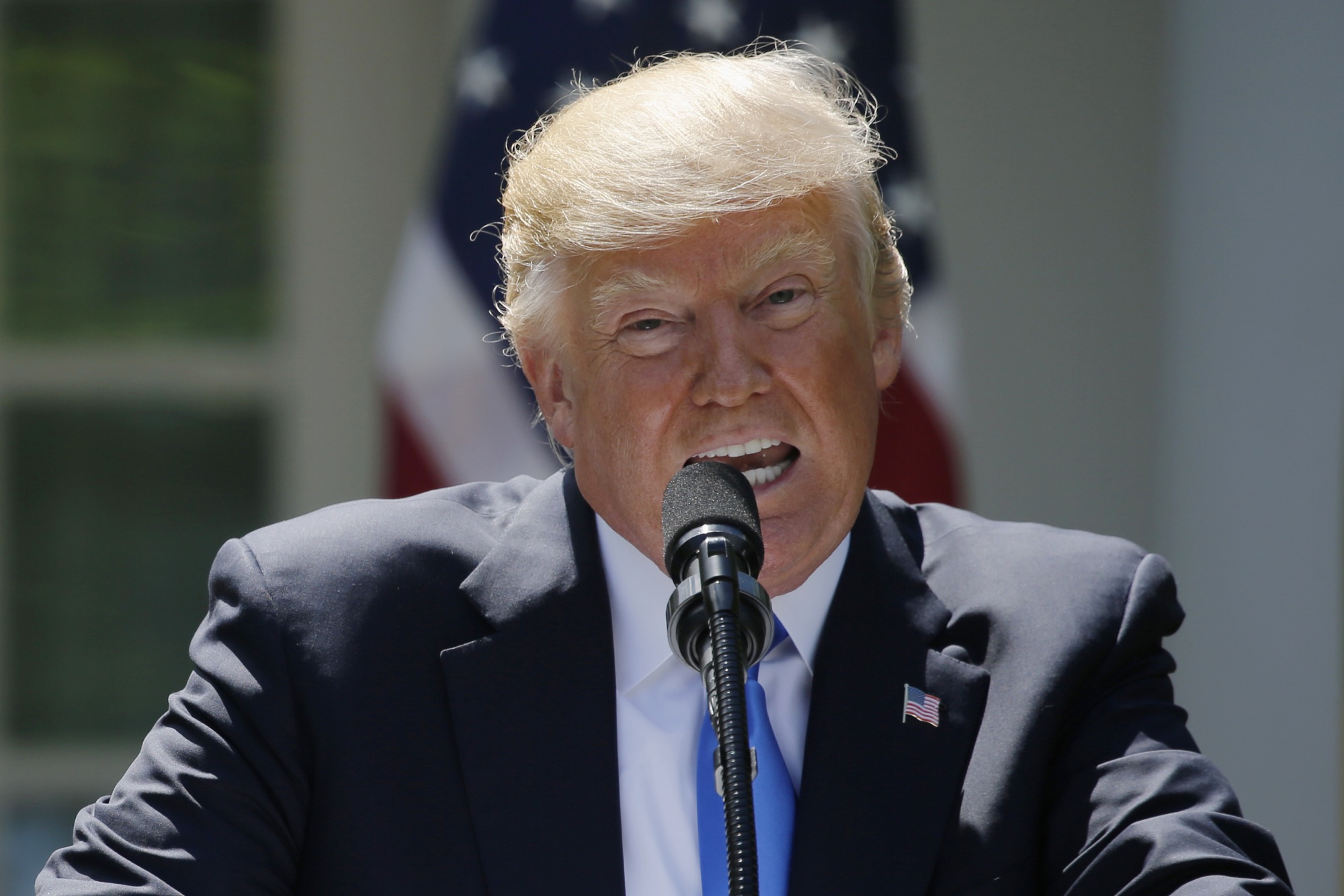 Donald Trump went full Donald Trump the day after fired FBI Director James Comey hearing this week gave damning testimony in the most eagerly anticipated U.S. congressional hearing in years. Today began with early-morning aggro tweets from the President. Then, taking reporter's questions at a press conference with the President of Romania, Trump accused Comey of lying under oath to Congress.

Mr. Trump also asserted that Mr. Comey’s comments on Thursday, in which the former F.B.I. director implied that the president fired him for pressing forward with the Russia investigation, had failed to prove any collusion between the Trump campaign and Moscow nor any obstruction of justice.

“Yesterday showed no collusion, no obstruction,” Mr. Trump said in the White House Rose Garden, during a news conference with the visiting Romanian president, Klaus Iohannis.

“That was an excuse by the Democrats, who lost an election they shouldn’t have lost,” he said. “It was just an excuse, but we were very, very happy, and, frankly, James Comey confirmed a lot of what I said, and some of the things that he said just weren’t true.”

Question for Trump: if you believe Comey is lying, why don't you tell us your version of the conversation under oath like he did?

CNN was placed away from the other TV networks in the equivalent of Siberia (no pun intended) at today's news conference.

The Senate Judiciary Committee has asked Comey's good friend at @ColumbiaLaw for copies of the memos Comey provided him. pic.twitter.com/kgOip24e7m

Moscow Ed is lying. Comey broke no rules, leaked no information of any classification. And didn't defect to Russia. https://t.co/DaHsZA7rbg

Either Comey is lying or Trump is lying. Trump has a motive to lie and Comey does not.

Trump and his lawyer

Comey is telling the truth:

Everyone else on earth

Pres. Trump accuses James Comey of lying under oath during Senate hearing, says he'd be “100 percent” willing to testify under oath himself. pic.twitter.com/FQuydZwyz0

"One thing is for sure: Somebody is lying," @ScottPelley says. "The president says it's Comey. Comey says it's the president." pic.twitter.com/n920rvqADJ

Watch all the times James Comey called out President Trump for lying pic.twitter.com/n815EucoMM