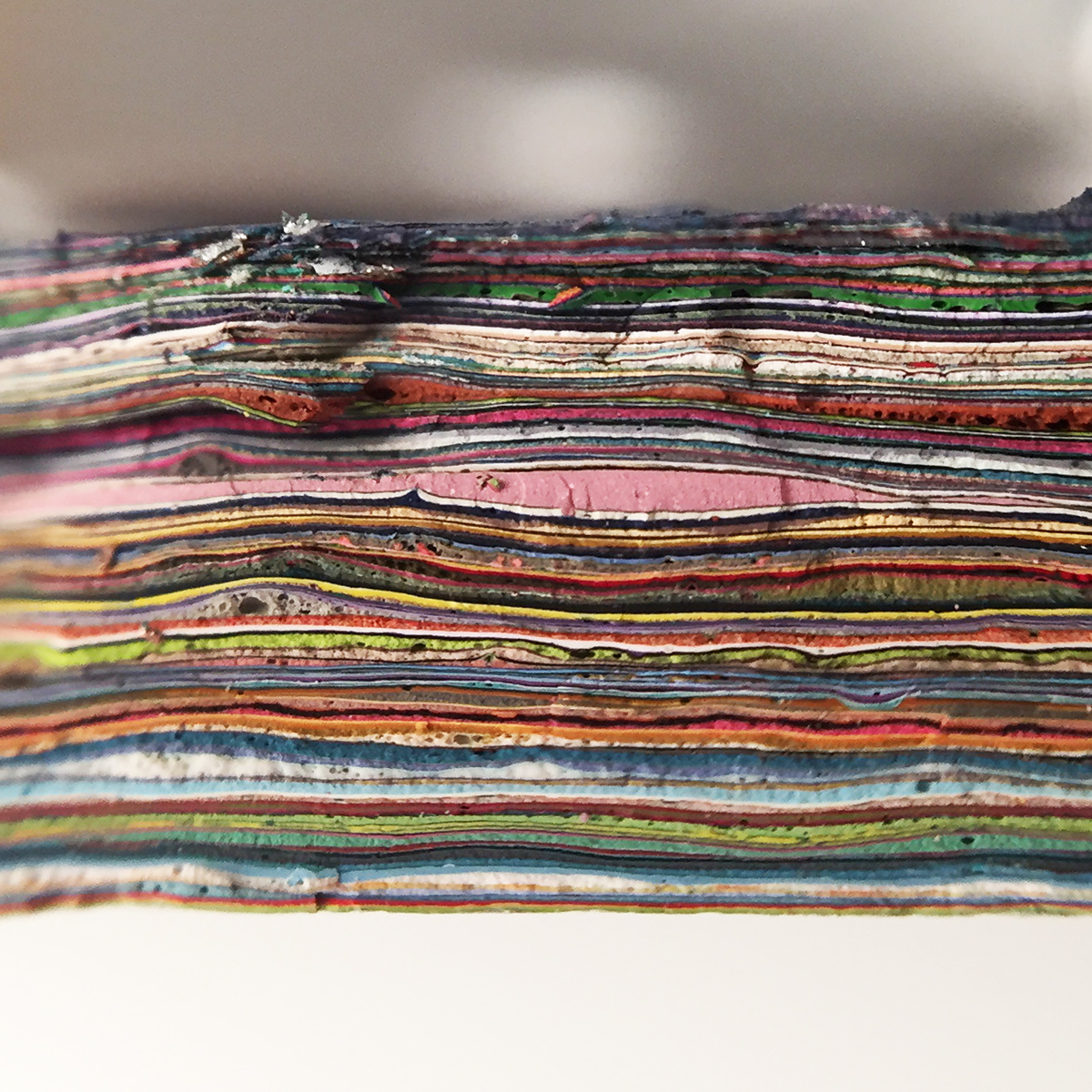 Enjoy Paul De Graaf's gallery depicting the sedimentary layers deposited by 30 years of graffiti on a wall in Nijmegen, The Netherlands.

It's a Graffiti Hall of Fame in the city of Nijmegen, the Netherlands. What started as a 70's Hippie cult place, became a center of music and art in the early 80's. One of the first places where it was legal to smoke cannabis. It still a Music studio and Graffiti Hall of fame. The building is surrounded by walls that are all spray painted from top to bottom.