The internet is changing civil wars, and will change them further 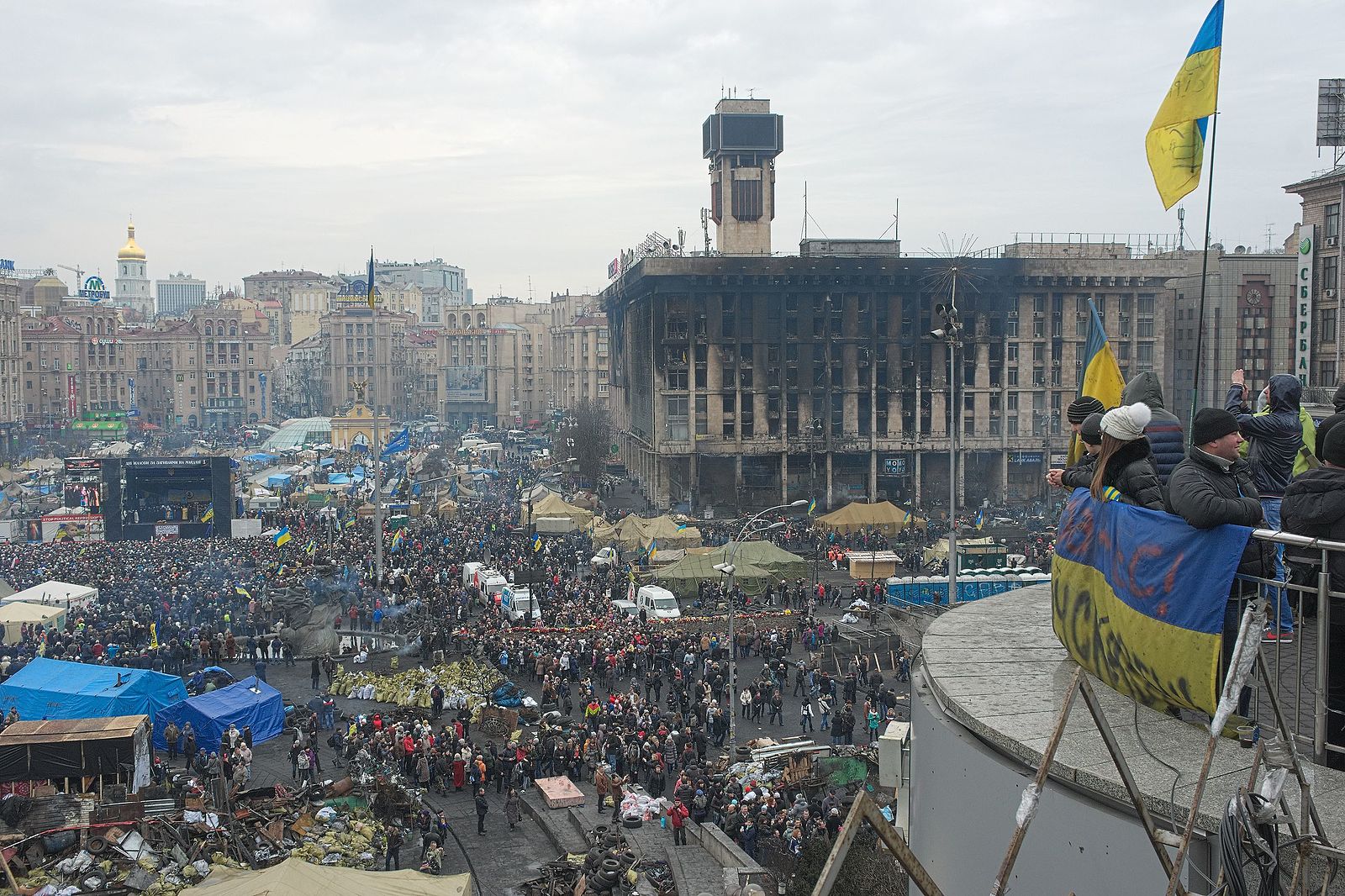 In The New New Civil Wars, a poli sci paper included in this year's Annual Review of Political Science, UCSD political scientist Barbara F. Walter describes the profound ways in which civil conflicts have been transformed by the internet, and makes some shrewd guesses at what changes are yet to come.

1. The net will make it easier to organize protests, and harder for authorities to stop them

2. The net will make conflicts longer, because rebel groups will be able to tap distant supporters for cash to keep fighting beyond the patience of local people

3. Rebellions will have more warring factions, for the same reasons, and this will further prolong conflicts

4. International rebellions will be more prominent because insurgents with ambitious global ambitions are more likely to attract foreign support

5. Rebellions will be contagious, spreading from country to country as social media allows insurgents to forge ideological alliances across borders

6. Networked rebellions can get away with more crimes against noncombatants, because they will be less reliant on local support for materiel and cash

Much of this is in my thinking as I write the third Little Brother book, which is partially set during the GW Bush years at a US Forward Operating Base in Iraq, and partially set in a left-wing uprising in near-future Oakland, California.

Instantaneous, global communication is likely to have at least six major implications for civil
wars that will need to be studied in greater detail. First, information technology is likely to benefit
individual citizens (especially citizens in highly repressive countries) more than political elites in
those countries. Dictators and autocrats will face greater difficulty in limiting and controlling the
flow of information and the messages their citizens receive. Government elites will also have greater
difficulty in preventing individuals from coordinating their protest activity. Citizens are likely to
be better informed about the behavior of government officials, the well being of their particular
ethnic or sectarian group relative to other groups, and the level and extent of dissatisfaction in
society. The result could be a boon for popular demonstrations and grass-roots organizing. Recent
micro-level research on the use of Twitter by protesters in Egypt, for example, found that social
media allowed protesters to better organize their activity and evade government crackdowns,
making spontaneous demonstrations possible (Steinert-Threlkeld 2016).

Second, global Internet campaigns are likely to make it more feasible for rebel groups to
form, leading to civil wars with a greater number of warring factions (Cunningham 2006, 2011,
2013). Rebel entrepreneurs formerly required a base of local support and financing to make
mobilization possible. The Internet, however, is likely to change this. ( Jacobson 2010 describes the
dramatic shifts in how rebel leaders can raise and transfer funds.) Internet media campaigns make
it easier for rebel entrepreneurs, especially those with limited local backing, to garner international
attention and solicit the soldiers and financing necessary to start a war (Collier & Hoeffler 2004).
Likely results include greater external involvement in civil wars, in different guises, and a larger
number of warring factions. The evidence seems to support this prediction: The average number
of rebel groups fighting in civil wars has indeed increased over time (Harbom et al. 2008; see
also Christia 2012). In 1950, the average number of rebel groups in civil wars was 8; in 2010, it
was 14.

Third, the new information environment also means that rebel groups are likely to have greater
incentives to frame their objectives in global terms—something we have observed with the proliferation
of Sunni groups. First, the Internet allows warring factions to be more ambitious, ignore
international borders, and set their sights on effecting large-scale change by drawing on the resources
of a globalized world. Second, the Internet is likely to reward groups, such as al Qaeda
and the Islamic State, that have global aims, because they then have a wider audience from which
to generate revenue and recruits. In short, the new information environment has shifted the advantage
from home-grown groups with local bases of support to transnational groups with global
networks and connections.


The Internet is changing civil wars. Watch out for these five trends.
[Barbara F Walter/Washington Post]