Kink.com is selling off their adult film set props to the public 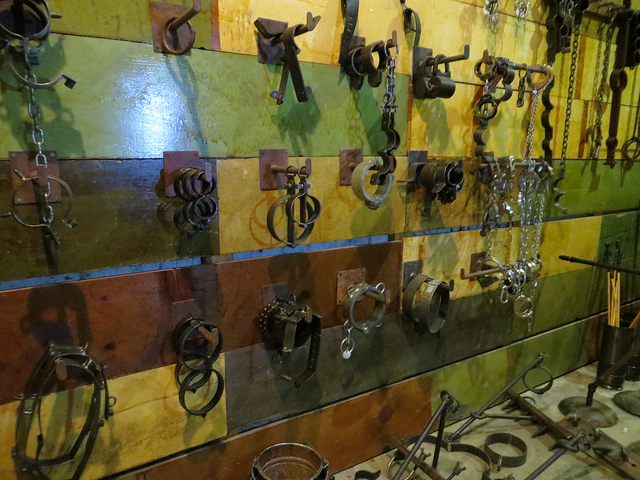 As the armory transitions into being a full time event space we are in the process of selling years of accumulated furniture and props that are no longer needed for the space. Come join us from 12-5pm the 15th to view and purchase a piece of SF kinky history. No drop ins we need to have a name to give to our security team so please contact me if you would like to be a part of this historic occasion.

I visited a few years ago, and I can attest that there is some strange stuff in there.

Gotta get your hands on some pieces of "SF kinky history"? The sale started on Thursday, June 14 and resumes again on Saturday, June 17th from 12 PM to 5 PM.