Why Amazon is buying Whole Foods for $13.4 Billion 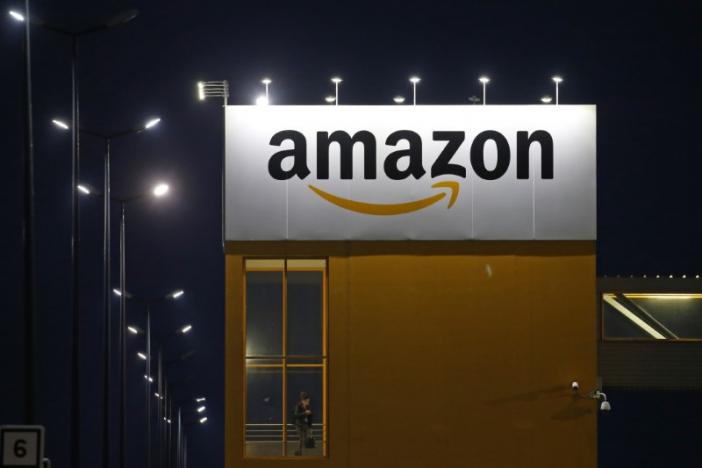 Amazon announced today it has agreed to buy the Whole Foods grocery chain for $13.4 billion, as the internet retailer eyes a broader expansion of services.

Does this mean we'll soon be able to get $6 bottles of asparagus water delivered by drone?

Somewhere in L.A., Whole Foods executives are laughing at all of us.

Whole Foods will continue to operate under the Whole Foods Market brand.

John Mackey will continue as chief executive of Whole Foods, and the company's headquarters will remain in Austin, Texas. Amazon and Whole Foods expect to close the deal during the second half of 2017.

The proposed deal would have Amazon paying $42 a share for Whole Foods, a 27 percent premium to the stock's closing price on Thursday, one day before the deal was announced. Friday, Amazon rose (3.3% by post time) as Target, Walmart and Costco Wholesale dropped.

Amazon is a monopoly, and the stock market knows it https://t.co/gFZKSG9HPA

the acquirer's stock is supposed to fall! this is a signal that amazon is assembling/has assembled a powerfully anti-competitive enterprise

For Amazon, the deal marks an ambitious push into the mammoth grocery business, an industry that in the United States accounts for around $700 to $800 billion in annual sales. Amazon is also amplifying the competition with Walmart, which has been struggling to play catch-up to the online juggernaut.

For Whole Foods, the deal represents a chance to fend off pressure from activists investors frustrated by a sluggish stock price. Whole Foods last month unveiled a sweeping overhaul of its board, replacing five directors, naming a new chairwoman and bringing in a new chief financial officer. It also laid out plans to improve operations and cut costs.

With Amazon, Whole Foods gets a deep-pocketed owner with significant technological expertise and a willingness to invest aggressively in a quest for dominance.

And Amazon wants to expand into physical stores.

Amazon did not just buy Whole Foods grocery stores. It bought 431 upper-income, prime-location distribution nodes for everything it does.

The logo of Amazon is seen at the company logistics center in Lauwin-Planque, northern France on February 20, 2017. REUTERS/Pascal Rossignol

At almost $14 billion, Whole Foods would be Amazon’s biggest acquisition by a lot https://t.co/H2nDWY9dBh pic.twitter.com/4QnlJ1PMcR

Trump admits he is under investigation, Amazon bought Whole Foods and Kenya got married. I can't handle anymore news today.

I mean, Amazon did just buy Whole Foods, so suddenly this makes rather more sense. https://t.co/rV5f7XoIzd

This Amazon-Whole Foods merger may finally put monopoly power at the center of the political world.

Amazon typically doesnt do deal of this size. Until today Zappos had been biggest. By buying Whole Foods, now has 400+ brick & mortar stores

Since Amazon is buying Whole Foods, I guess they can just keep my paycheck and save everybody a lot of paperwork. #halfkidding