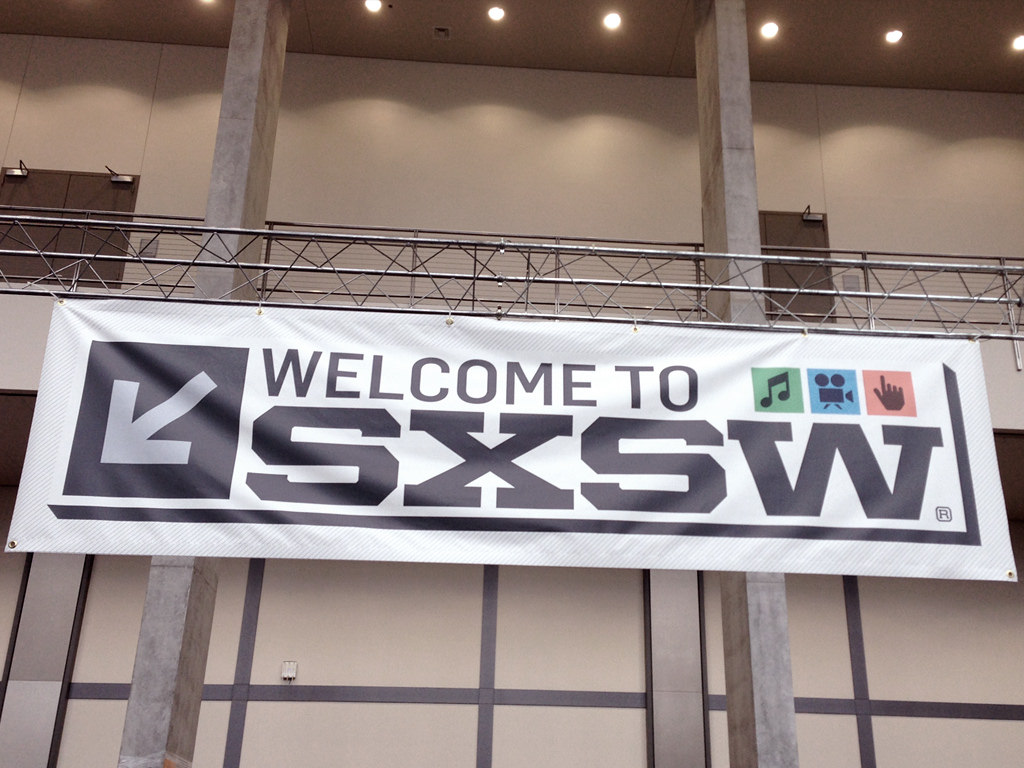 SXSW has made good on its promises to walk the talk on supporting immigration rights, coming out in support of the city of Austin's lawsuit against the state of Texas over SB-4, the Texas law that bans "sanctuary cities" where law enforcement officers do not check or take action on arrestees' immigration status unless it is relevant to their alleged crimes.

SXSW's support of the lawsuit comes in response to calls for the festival to move out of Austin until SB-4 is repealed or invalidated.

In a statement that questions the "constitutionality" of the controversial bill, SWSX CEO Roland Swenson said, "We are concerned that SB4 will substantially limit the participation of U.S. citizens and foreign nationals in SXSW and limit the diversity and quality of the event. This decrease in participation will also diminish our substantial economic contribution to the City of Austin and the State of Texas."


Earlier this month, Democratic Senators Robert Menendez of New Jersey and Catherine Cortez Masto of Nevada asked SXSW organizers to move the festival out of Austin until the anti-immigration bill is repealed. However, Swenson stated that SXSW would remain in Austin and "continue to make our event inclusive while fighting for the rights of all."


In Monday's statement, Swenson reiterated that stance, Pitchfork reports. "SXSW was born in Austin. The event is steeped in the city and the city is our home. We stand behind the City and Mayor Adler, and we intend to stay and fight discriminatory legislation that hinders civil rights, while continuing to work to make our events inclusive and safe for all who attend," Swenson said.