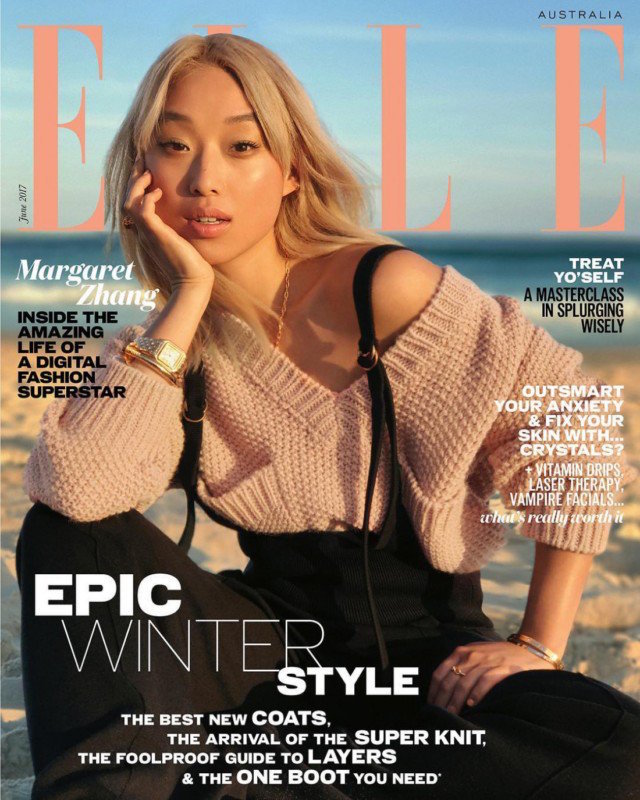 Ask any photographer or filmmaker about the lamest question they get the most, and they'll probably say questions about what gear they use. Georges Antoni showed that camera doesn't matter as much as other factors by shooting the June Elle Australia cover on an iPhone 7 Plus:

We've never been ones to play by the rules (and neither has our cover star @margaret__zhang), so this month, we had esteemed photographer @georgesantoni shoot this very cover... on iPhone 7 Plus. Yes, an iPhone 📲 Take a look inside the enviable life of this digital fashion superstar in #juneELLE, on sale today. (Margaret wears @cartier and @chloe, styling by @rachelwayman, hair @alanwhite, make-up @victoriabaron)

As these incredible pocket-cameras now find themselves in the hands of everyone and anyone, it means magazines like ours need photographers with an even more honed eye, more magical storytelling skills and bucketloads more vision to create a story - or cover - worthy of making it onto the printed page, as opposed to the more fleeting existence of, say, that shot of your barista-touched latte you posted on Snapchat.