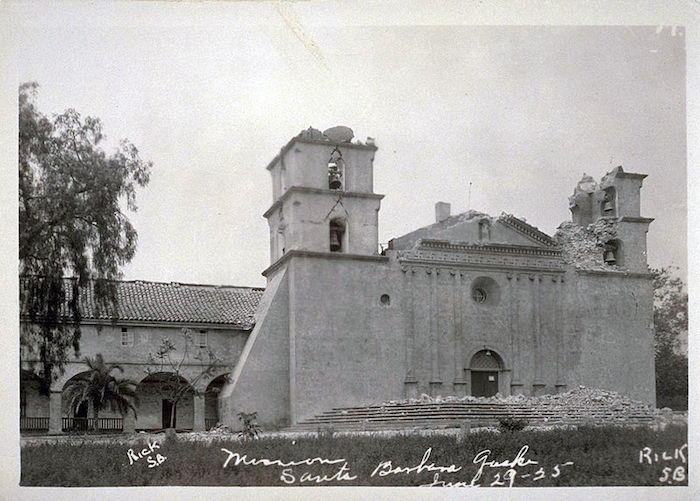 Yesterday at 4:51pm The Los Angeles Times reported on a 6.8 earthquake in Santa Barbara. That's a shaker size that nobody would miss, and yet nobody felt it – because the earthquake happened 82 years ago.

Usually human error is to blame on an erroneous news story, but in this case, the reporter was Quakebot, a robot that has been reporting on earthquakes since 2014. Quakebot almost always gets it right, but this time it accidentally reported on the 1925 Santa Barbara earthquake that killed 13 people and caused $8-million in damages.

The newspaper’s algorithm, called Quakebot, scrapes data from the US Geological Survey’s website. A USGS staffer at Caltech mistakenly sent out the alert when updating historical earthquake data to make it more precise.

Seismologists have reportedly complained about some of the historical data being off by as much as 6 miles, and this staffer was simply updating the location of the old quake from 1925. But it shows how quickly misinformation can spread with just a few clicks.