For one year, the internet in a town in Bahrain has been switched off every day 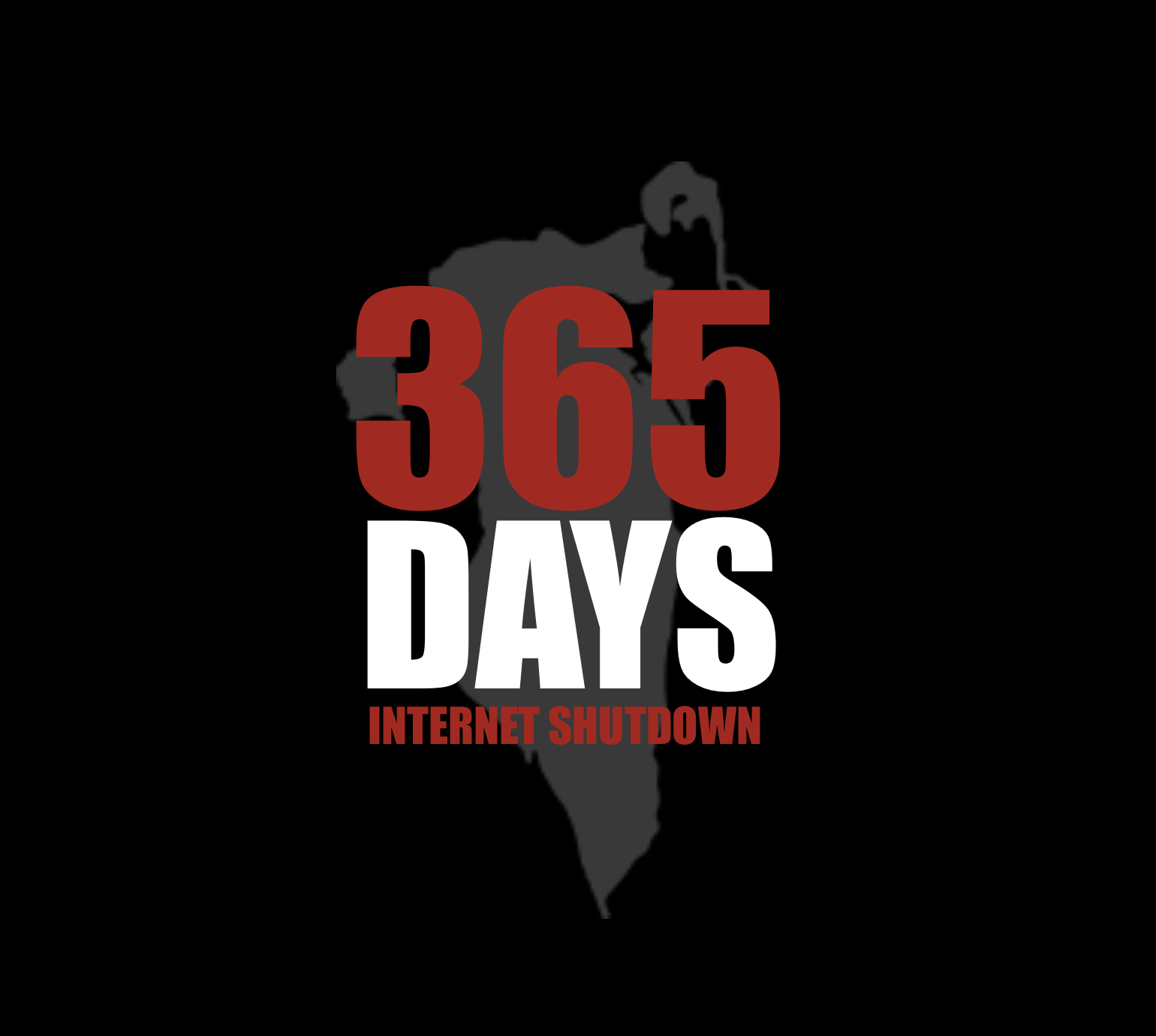 Deji from Accessnow writes, "The internet shutdown in Duraz is a pernicious, highly technical (and disguised) form of a shutdown. This is happening in the middle of the Gulf crisis, amidst a crackdown on rights activists. The UN Human Rights Council has condemned the practice of shutdowns and internet companies and telcos around the world have spoken out against them through the Global Network Initiative."

Our research revealed the presence of a device on Batelco’s Internet backbone that disrupts certain Internet traffic to and from Duraz between 7PM and 1AM, while leaving other traffic undisrupted. We concluded that it is possible that the disruptions were a result of a Service Restriction Order (SRO) from the Bahrain Government.

The disruption was part of the systematic security siege of the village following protests that began on 20 June 2016 after the government revoked the nationality of prominent Shia cleric Sh. Isa Qassim. Protesters remained on the streets outside his home for almost one year until the Ministry of Interior (MoI) led an armed operation on 23 May 2017 to disperse the protests.

Tara Houska, an attorney and Indigenous rights activist, was going through TSA security at Minneapolis−Saint Paul International Airport when a Transportation Security Administration (TSA) told Houska she would need to have her braids patted down as a security precaution, reports Fox News. “She pulled them behind my shoulders, laughed [and] said ‘giddy up!’ as she […]

[Omoyele Sowore is a Nigerian journalist and owner of the independent media outlet Saraha Reporters; shortly after the election of President Buhari, Sowore was arrested under the country's anti-cyberstalking laws for "causing insult, enmity, hatred and ill-will on the person of the President of the Federal Republic of Nigeria." He's still in jail, where he […]

SCAN (Scientific Content Analysis) is a lie-detecting method invented by Avinoam Sapir, a former Israeli spook turned polygraph examiner that involves picking out small textual details from writing samples to determine when someone is lying. Sapir has used his method to determine the veracity of the Book of Genesis, and to conclude that Anita Hill […]