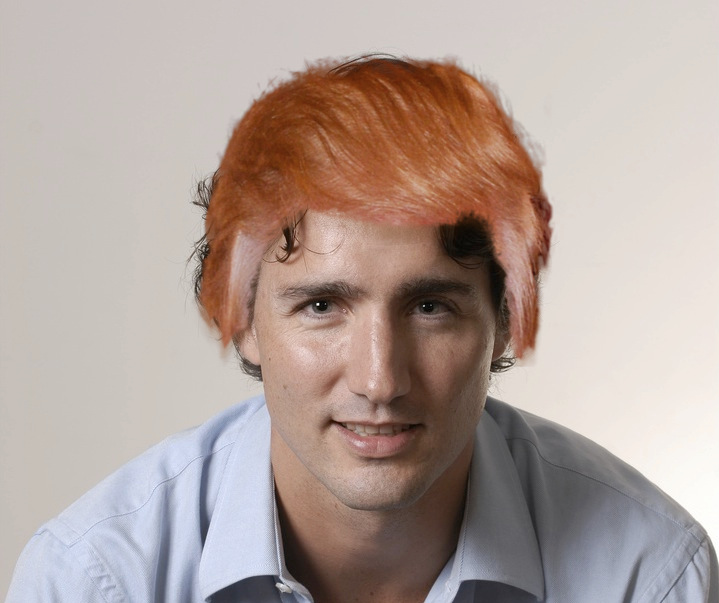 The CBC asked me to write an editorial for their package about Canadian identity and politics, timed with the 150th anniversary of the founding of the settler state on indigenous lands. They've assigned several writers to expand on themes in the Canadian national anthem, and my line was "We stand on guard for thee."

I wrote about bill C-51, a reckless, sweeping mass surveillance bill that now-PM Trudeau got his MPs to support when he was in opposition, promising to reform the bill once he came to power.


The situation is analogous to Barack Obama's history with mass surveillance in the USA: when Obama was a Senator, he shepherded legislation to immunize the phone companies for their complicity with illegal spying under GW Bush, promising to fix the situation when he came to power. Instead, he built out a fearsome surveillance apparatus that he handed to the paranoid, racist Donald Trump, who now gets to use that surveillance system to target his enemies, including 11 million undocumented people in America, and people of Muslim origin.


Now-PM Justin Trudeau has finally tabled some reforms to C-51, but they leave the bill's worst provisions intact. Even if Canadians trust Trudeau to use these spying powers wisely, they can't afford to bet that Trudeau's successors will not abuse them.

Within living memory, our loved ones were persecuted, hounded to suicide, imprisoned for activities that we recognize today as normal and right: being gay, smoking pot, demanding that settler governments honour their treaties with First Nations. The legitimization of these activities only took place because we had a private sphere in which to agitate for them.

Today, there are people you love, people I love, who sorrow over their secrets about their lives and values and ambitions, who will go to their graves with that sorrow in their minds — unless we give them the private space to choose the time and manner of their disclosure, so as to maximize the chances that we will be their allies in their struggles. If we are to stand on guard for the future of Canada, let us stand on guard for these people, for they are us.

What happens after the 'good' politicians give away our rights? Cory Doctorow shares a cautionary tale.