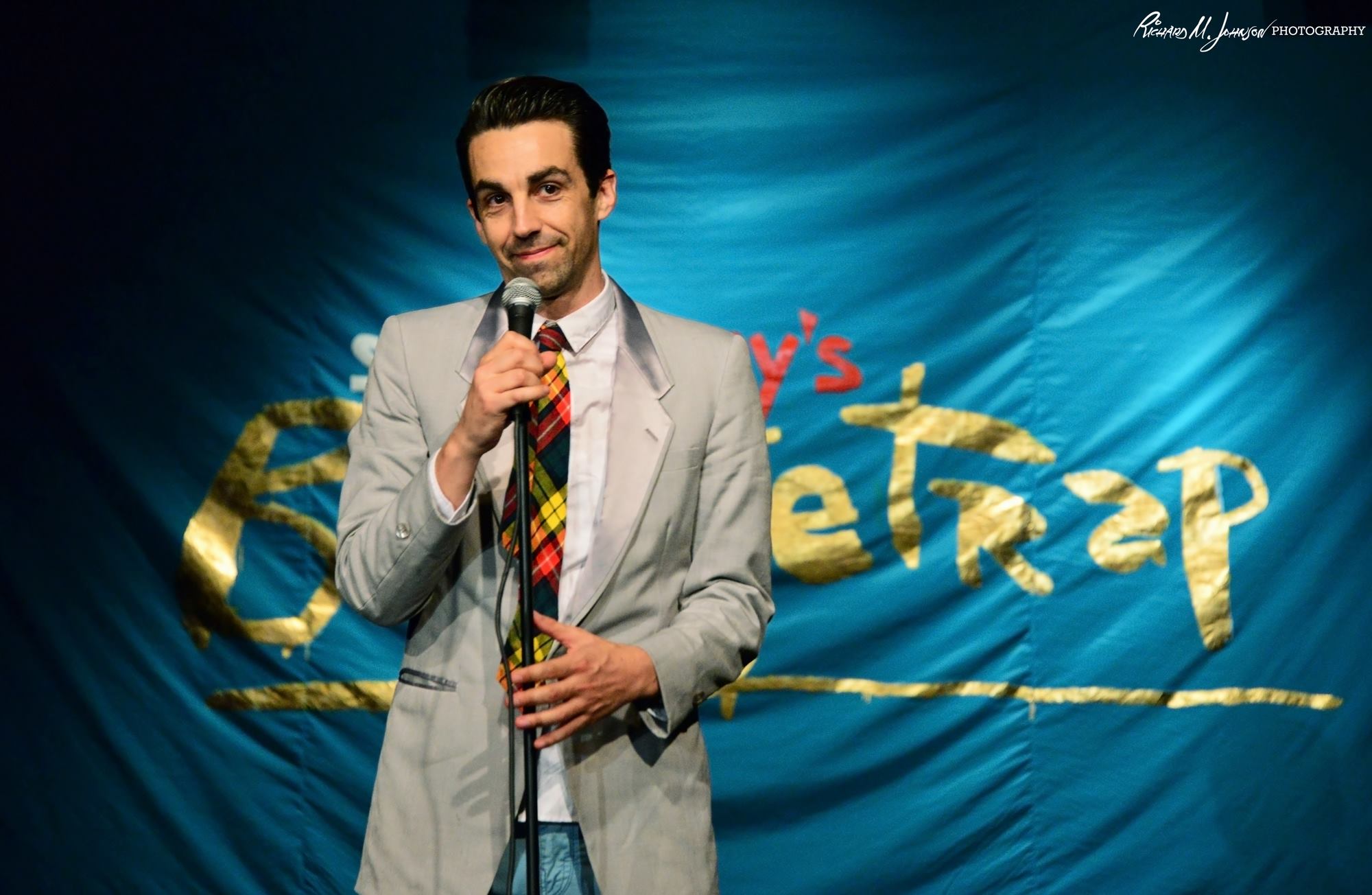 For those of you who don't know, my pancake juggling friend Scot Nery has been putting on a circus & variety show in L.A. for last 111 weeks. Rain or shine, he has introduced a ridiculous amount of energy and the best talent from around the world.

The show is called Scot Nery's Boobie Trap and there is nothing else like it. Really! You've got to see this show!

The format is unique in that it features fifteen 4-minute acts that are peppered with Scot's frenzied hosting personality and his awesome house band Fire Leopard.

The show is eccentric and the entertainers rotate every week so you never know what you're going to get. In the past we've seen:

And now, each and every Wednesday, Scott and his talented army have a brand new home at 6555 Hollywood Blvd, Los Angeles, CA 90028

There's still magic in the world, as evidenced by this fairy's-eye view of Children's Fairyland, that charming 70-year-old storybook theme park in Oakland, California. You might remember that when I'm not blogging, I work with Fairyland. WELL… months before we were mandated to shelter in place, a local photographer, Stephen Loewinsohn, contacted our team at […]