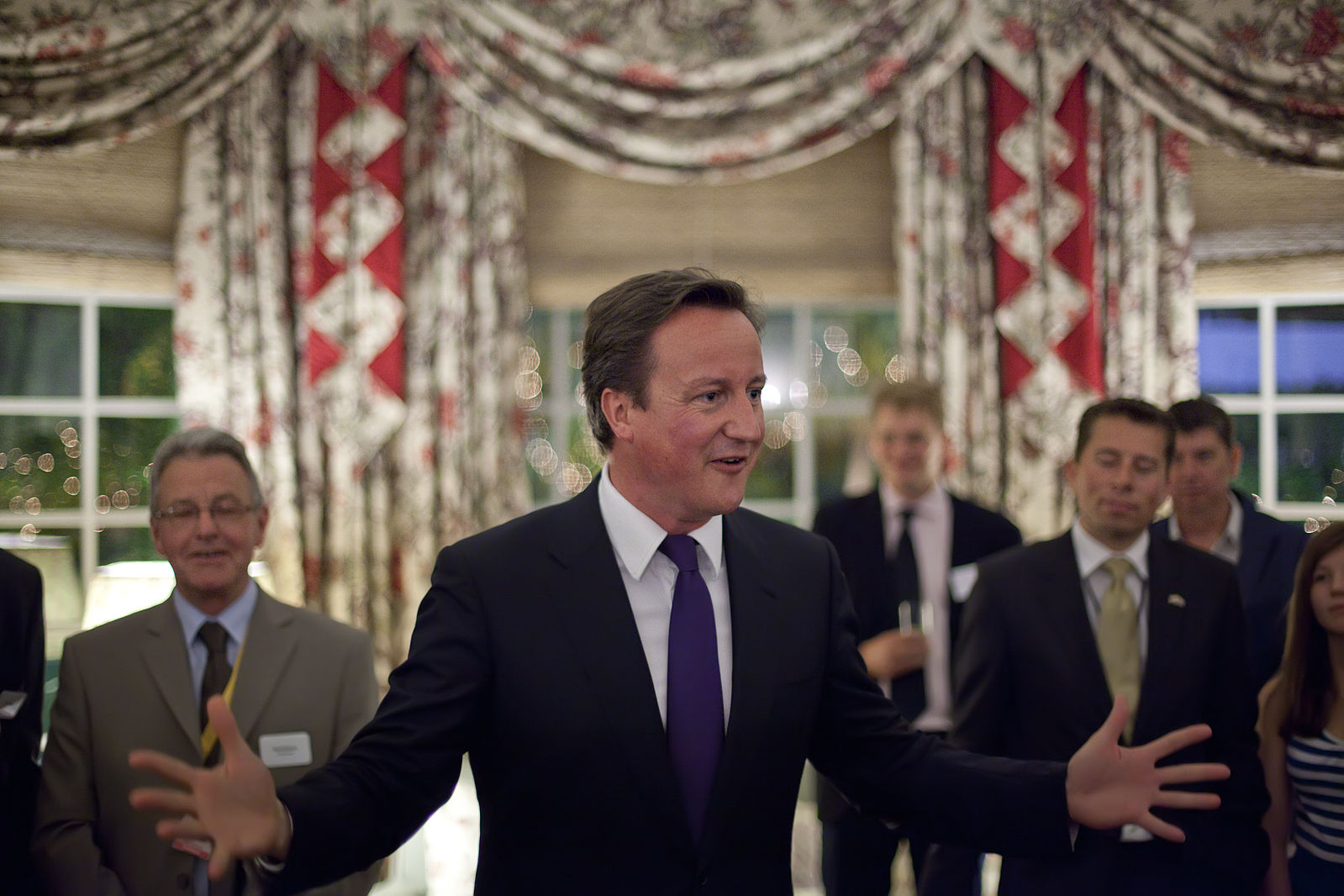 FIFA is the scandal-haunted governing body for world soccer/football; their internal report on corruption has leaked and it reveals a widespread culture of bribery and other corrupt practices.

The leaks show that the highest levels of the UK government were deeply embroiled in corrupt practices. Prince William and then-PM David Cameron are named in particular, as the report details bribery, trading meetings with the Queen for favours, illegal vote-swapping, and an honourary knighthood for a South American football executive.

The bid-rigging and other corrupt practices were part of an effort to win the 2018 World Cup for England, and included a fake job for a friendly banker's son with the Aston Villa and Tottenham Hotspur football clubs.

English officials made (and then cancelled) a deal with the Thai FIFA delegates in the form of a "football friendly" match to be played between Thailand's 120th-ranked team and Team UK, which delivered windfall cash to the Thai organisation and its broadcast partners. The then-head of the UK Football Association, Geoff Thompson, called this "a bribe."

The report discloses how Mr Cameron met Fifa vice president Mong-Joon Chung of South Korea in Prince William’s suite at the Baur au lac Hotel in Zurich on the eve of the vote in December 2010.

South Korea was bidding to stage the 2022 World Cup which was also being decided at the same time.

“The Prime Minister asked Mr Chung to vote for England’s bid, and Mr Chung responded that he would if Mr [Geoff] Thompson [chairman of England’s bid] voted for Korea,” states the report based on evidence provided by the English delegation.