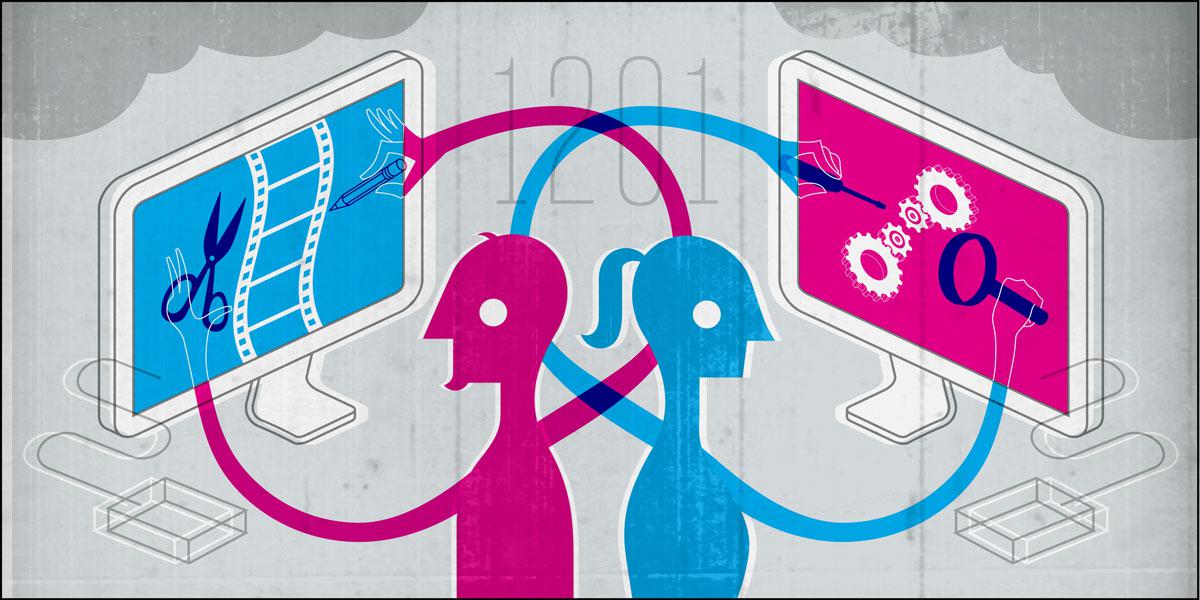 This month's US Copyright Office study on Section 1201 of the DMCA identified many problems with America's DRM laws, which ban bypassing DRM even when no copyright infringement takes place.

But the report's recommendations fall far short of the minimum standard that the Copyright Office should aspire to, namely: allowing Americans to use their property in lawful ways, even if some corporation wishes they wouldn't, because it hopes to sell them expensive parts, service, apps, or other add-ons.

EFF's lawsuit against the US government seeks to establish that standard: you bought it, you own it, you can use it in any lawful way you choose, even if that make the manufacturer's shareholders sad.

The Copyright Office, by contrast, fails to even show that DRM does anything useful in the world, but still advises against allowing people to buy or share tools to let them bypass DRM in order to do the kinds of things the Copyright Office endorses, from repairs to security research.

However, the Copyright Office still insists that it should be unlawful for anyone to distribute tools to allow beneficiaries of rulemaking exemptions to take advantage of the exemption, because “it would be impossible to control” subsequent uses of such tools. The real, proven need for circumvention has to take a back seat to the hypothetical scenario where the beneficiary then decides to infringe.

It’s too bad the Copyright Office won’t address the fundamental flaws of Section 1201, especially given the multitude of problems that the report acknowledges. A simple, comprehensive fix like the Unlocking Technology Act introduced by Rep. Zoe Lofgren would solve many of the problems that Section 1201 causes for security professionals, tinkerers, people with disabilities, repair and resale businesses, teachers, students, libraries, and many others. A piecemeal approach will solve just a few of the current problems, at the cost of ever more complexity and a continuing demand for massive public interest resources to make the exemption process work. Congress, or the courts, should do more.