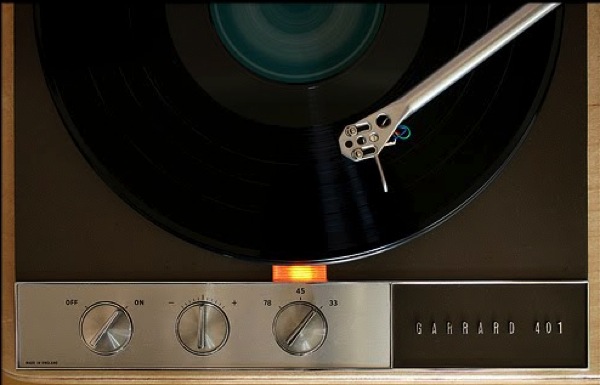 So whenever I read a "vinyl returns" article I dream of a new HD physical media format that's backward compatible with it. An LP-sized optical disk with the grooves on a clear laminate layer, perhaps. Or maybe a vinyl with a hidden flash storage layer within and exposed metal rings to read it with near the spindle. Or some kind of bad-ass sharpened metal disk played the old-fashioned way but at nyquist-busting RPM.