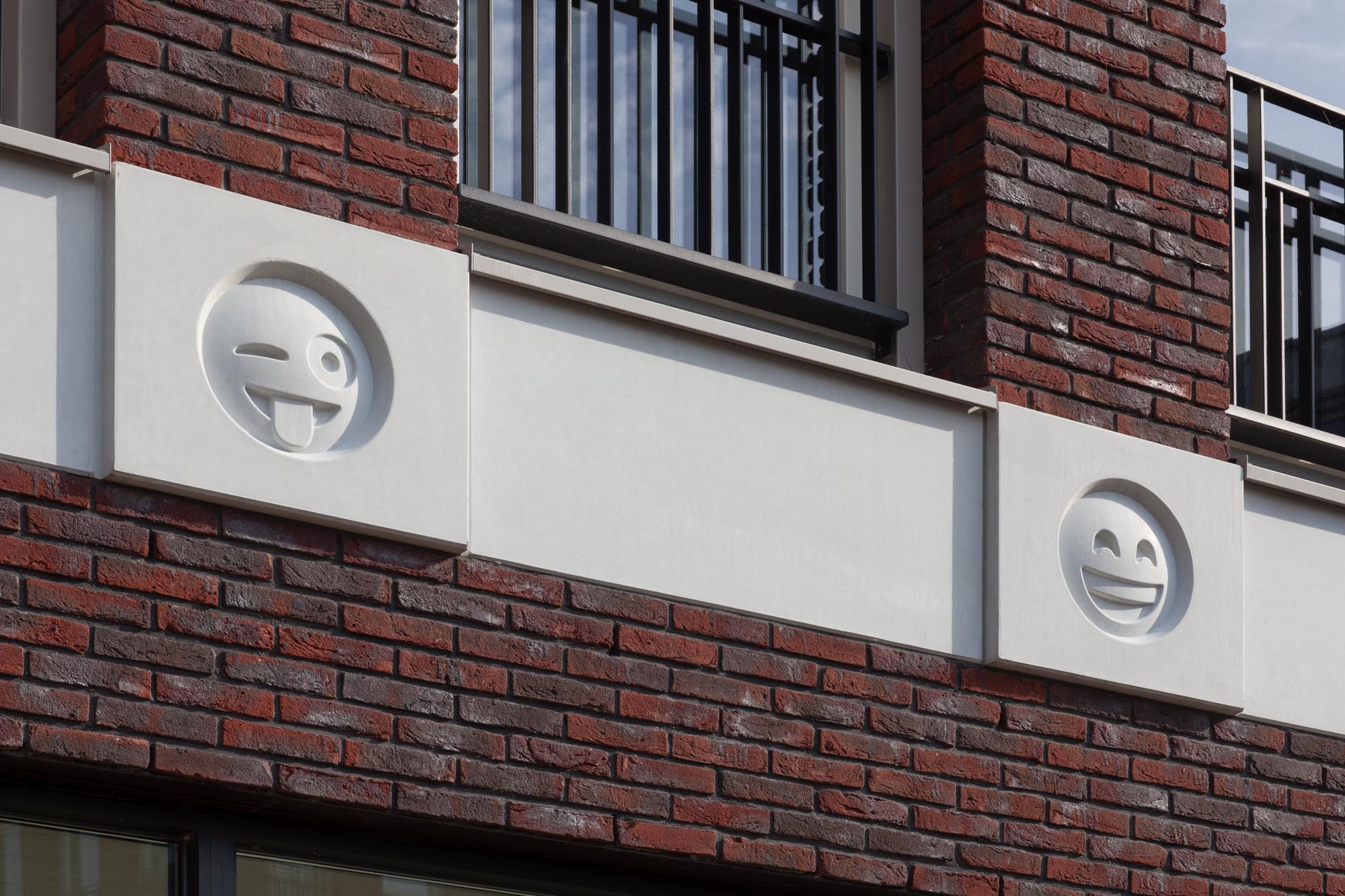 Encode Your Data With Emoji