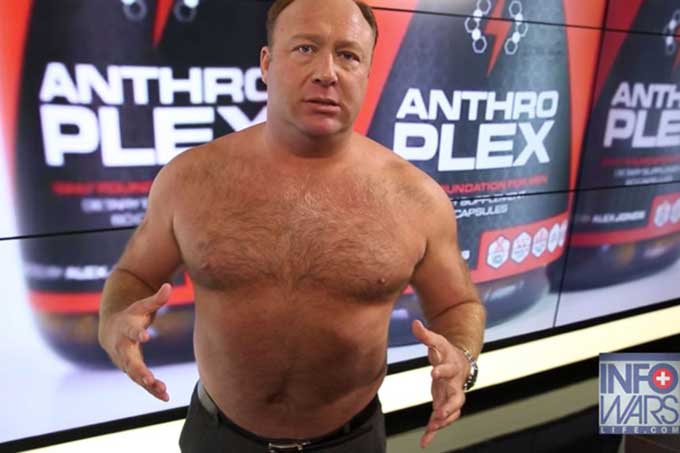 You'd think Goop, Gwyneth Paltrow's "lifestyle brand" for clean-freak whippies, and Infowars, Alex Jones' conspiracy compendium for seething fascists, wouldn't share much in common. But they both have exactly the same business model: selling wellness to people skeptical and fearful of mainstream medicine and healthcare. Nikhil Sonnad took a look at the ingredients on each site and found that it's all the same stuff.

We at Quartz have created a compendium, from Ashwagandha to zizyphus, of the magical healing ingredients both sides of the political spectrum are buying, and how they are presented to each. We looked at the ingredients used in products sold on the Infowars store, and compared them to products on the wellness shops Moon Juice and Goop. All make similar claims about the health benefits of these ingredients, but what gets called “Super Male Vitality” by Infowars is branded as “Sex Dust” by Moon Juice.

Call it horseshit theory: opposite extremes of lifestyle branding converging on a hidden axis of shared appreciation for their audiences.