Japan plans to land a human on the moon by 2030 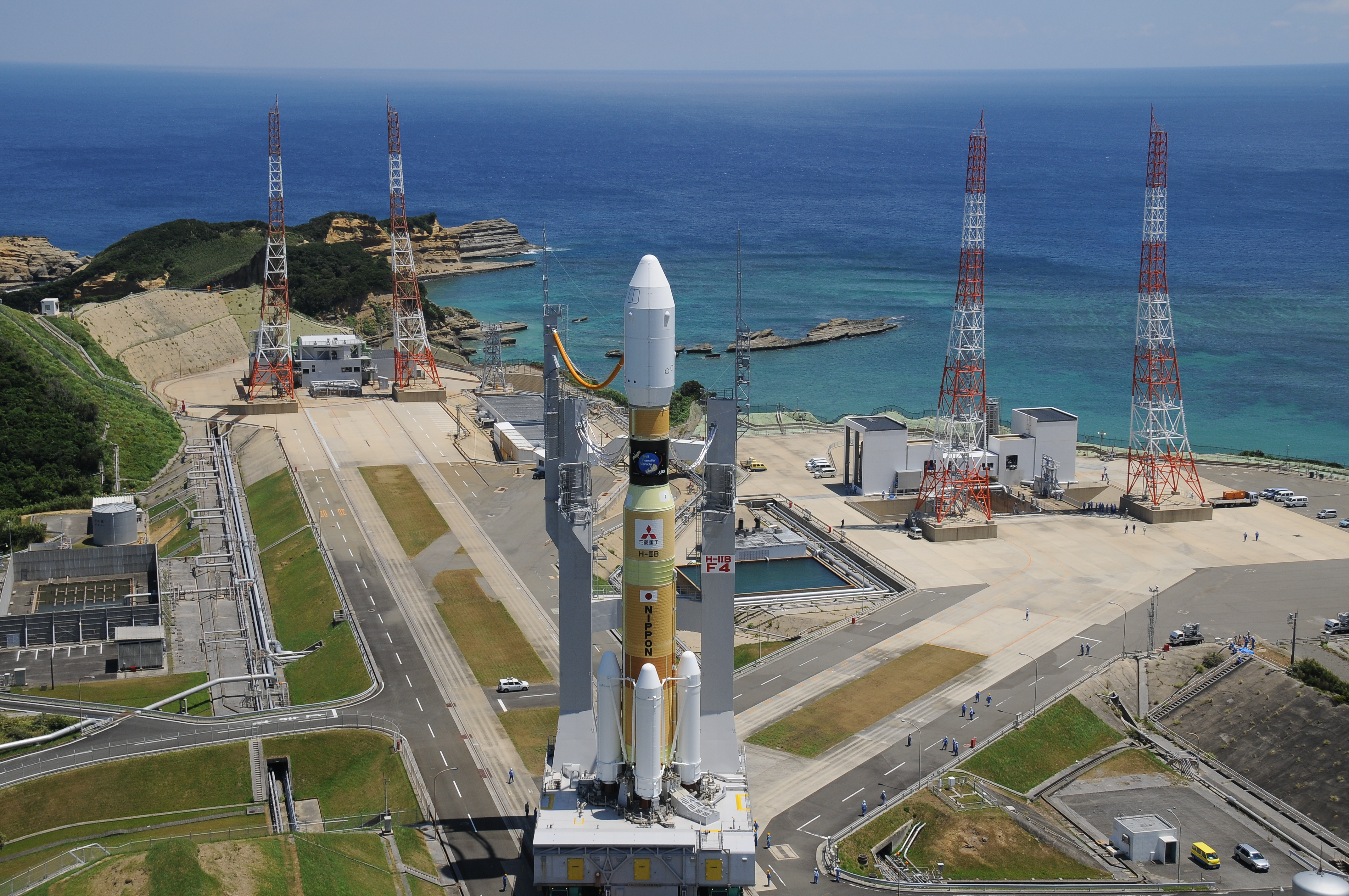 Japan's Aerospace Exploration Agency (JAXA) announced Wednesday that it plans to land an astronaut on the moon by 2030, joining China in a new manned race to space.

It is the first time JAXA has revealed an intention to send Japanese astronauts beyond the International Space Station, and it will mostly likely be part of an international mission, the agency said.

The announcement from Japan Wednesday is just the latest in a series of ambitious space exploration plans by Asian countries, with the increasing competition for space-related power and prestige in the region echoing that of the Cold War space race of the mid-20th century.

In December 2016, China announced plans to land a rover on Mars by 2020 as well as a manned mission to the Moon at some point in the future.

Pictured here is one of JAXA's Mitsubishi Heavy Industries rockets, via Danspace.