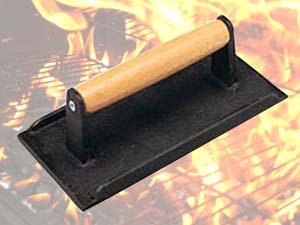 Oh no, here’s something we definitely didn’t ask for: sweet-and-savory meat-flavored cereals. On March 7 (to sync with National Cereal Day), Post is releasing two new limited-edition Honey Brunches of Oats flavors, Chicken & Waffles and Maple Bacon Donut. Both will be available at Walmart stores for a limited time. Popsugar: …the Chicken and Waffles […]

What pork from pigs who had a cannabis-infused diet tastes like wasn’t a burning question that I needed answered. But damned if I’m not all ears for the answer.