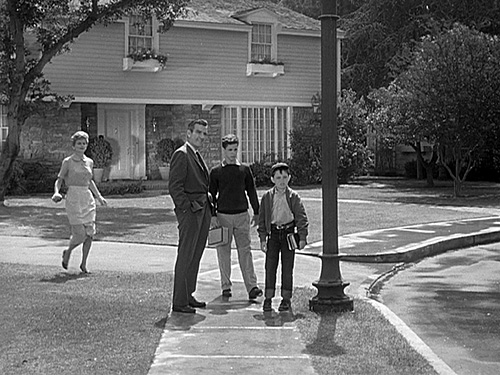 Noah Smith (previously) writes in Bloomberg (!) about the "fleecing" of the Gen-X and Boomer middle class -- a class that is growing continuously smaller and poorer, thanks to "financial deregulation, tax cuts and a lax attitude toward consumer protection and antitrust."

The American middle-class was fleeced by "excessive fees paid to actively managed mutual funds, financial advisers, stockbrokers, pension fund managers and the like"; "6 percent real estate commissions"; high priced, underperforming American health care; "companies that went on to monopolize markets after spending millions convincing the government to allow their megamergers" and so on.

More importantly, the middle classes were never as rich as they believed themselves to be, because the realistic picture of the eventual worth of their homes and stock-holdings was never going to match the projections of hucksters who promised crazy returns and lasting comfort by liquidating these assets when old age and retirement arrived.

That’s why there won’t be a quick fix for middle-class boomers and Gen Xers. You can’t get back what you never really had. Although the economy and technology will continue to progress, and the government may manage to give the middle class some relief, for the many who had expected much better, that will seem like a booby prize. The markets seemed to promise the moon, and it turned out to be just a reflection in a pond. It pains me greatly to say it, but some members of the older generation probably will be disappointed for the rest of their lives.

Instead of indulging in fantasies of getting it all back, U.S. leaders should focus on selling a more realistic vision of progress to younger generations. With the right policies, the U.S. government should be able to pull the country out of its sclerosis, curb many of the excesses of the neoliberal age and restore healthy growth in jobs and productivity. That will have to be good enough.