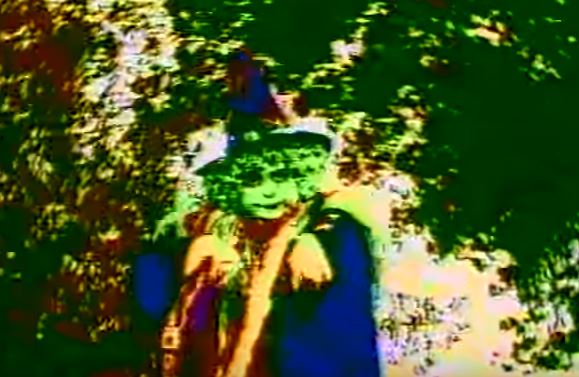 Actress and entertainer Carol Lee Scott died this week at 74. Britons of a certain age will remember 1980s' TV witch Grotbags; Americans of any age are in for a bizarre treat.

Her character Grotbags was a dastardly pantomime witch, with a bright green wig and face to match. She famously hated "brats" and did her best to spoil the fun of children, using her "Bazazzer" - a pointy stick with a gold hand on the end of it.

Fans of the show flooded Twitter with comments, with Gary Dewar writing: "Daleks. Zelda. Skeletor. Nothing - NOTHING - terrified me quite like Grotbags. Bravo!"

Noob added: "Rest in peace Grotbags. You made my early years awesome. I was so scared of you!" ... The show, set in the Gloomy Fortress, also starred puppeteer Richard Coombs.

Here she is presenting a ghoulish game show with her gay robot: