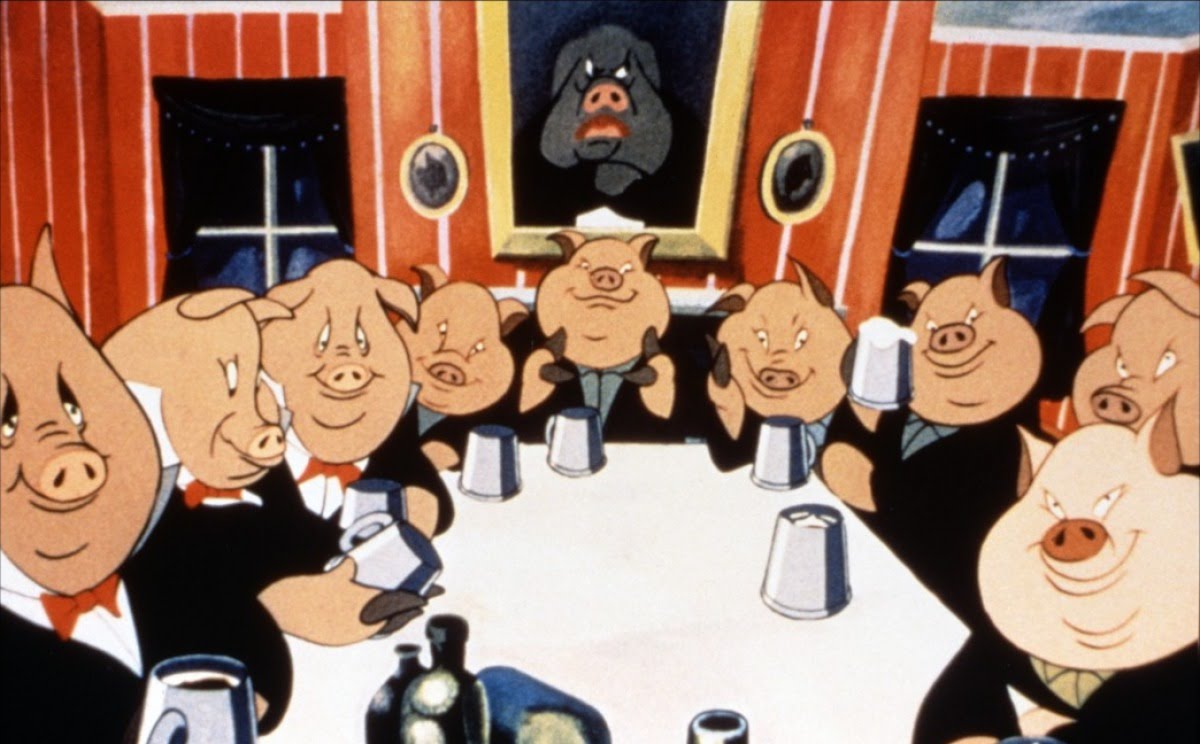 Any time a trader at Enstar Capital's new London Soho offices fancies sushi and Champagne delivered to their desk, they can press a dedicated "Champagne" button that's being installed at each workplace, as a kind of grotesque, guillotine-inspiring homage to Amazon's Dash button, which lets mere mortals order laundry detergent.

Champagne and other perks are delivered via a network of dumbwaiters, sparing the traders the indignity of interacting with poor people.


The offices -- a former police station -- will also have floor-to-ceiling gold murals in the toilets, which are to be "spa style washrooms." Other perks include uniformed valet staff. The project is "built to last 100 years."

Michael Stiff, director at architects Stiff + Trevillion says: “The design of 40 Beak Street is steeped in the heritage of Soho. Everything from the glazed brick elevation to the door handles will be unique to this building. We know Enstar Capital want their developments to be exemplary: 40 Beak Street is no exception, set in the heart of Soho. We have sought to produce a piece of architecture that celebrates this unique location. Enstar Capital have commissioned sculptor Lee Simmons to create a site-specific cast aluminum frieze and window surround for the new building.”