100 artists allowed to paint entire school for weeks before renovations 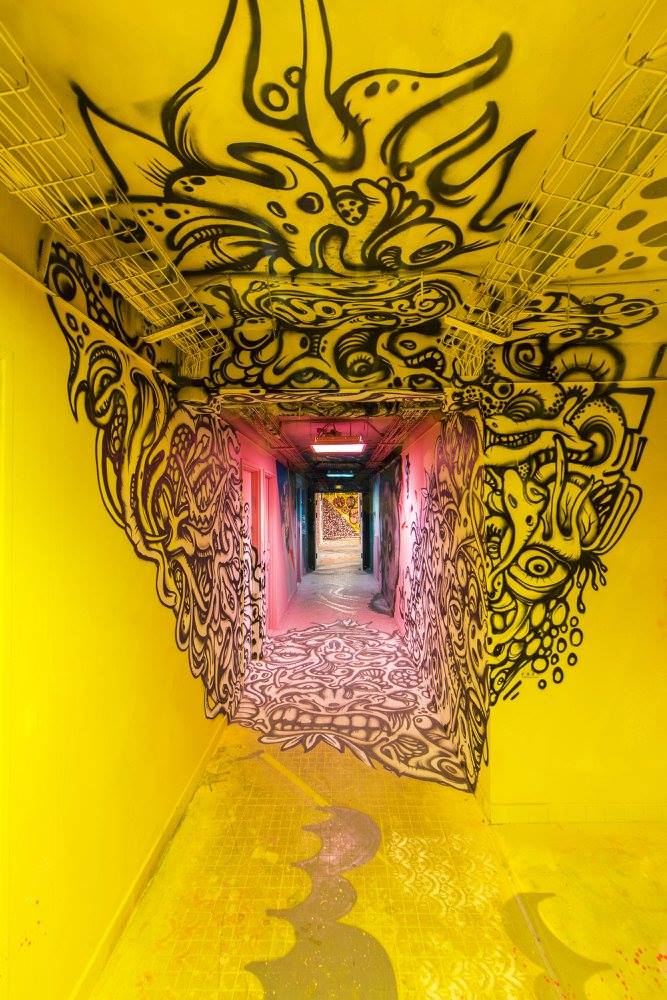 Jonk Photography captured the remarkable work of dozens of street artists given weeks to create whatever they want inside a school that's about to be renovated.