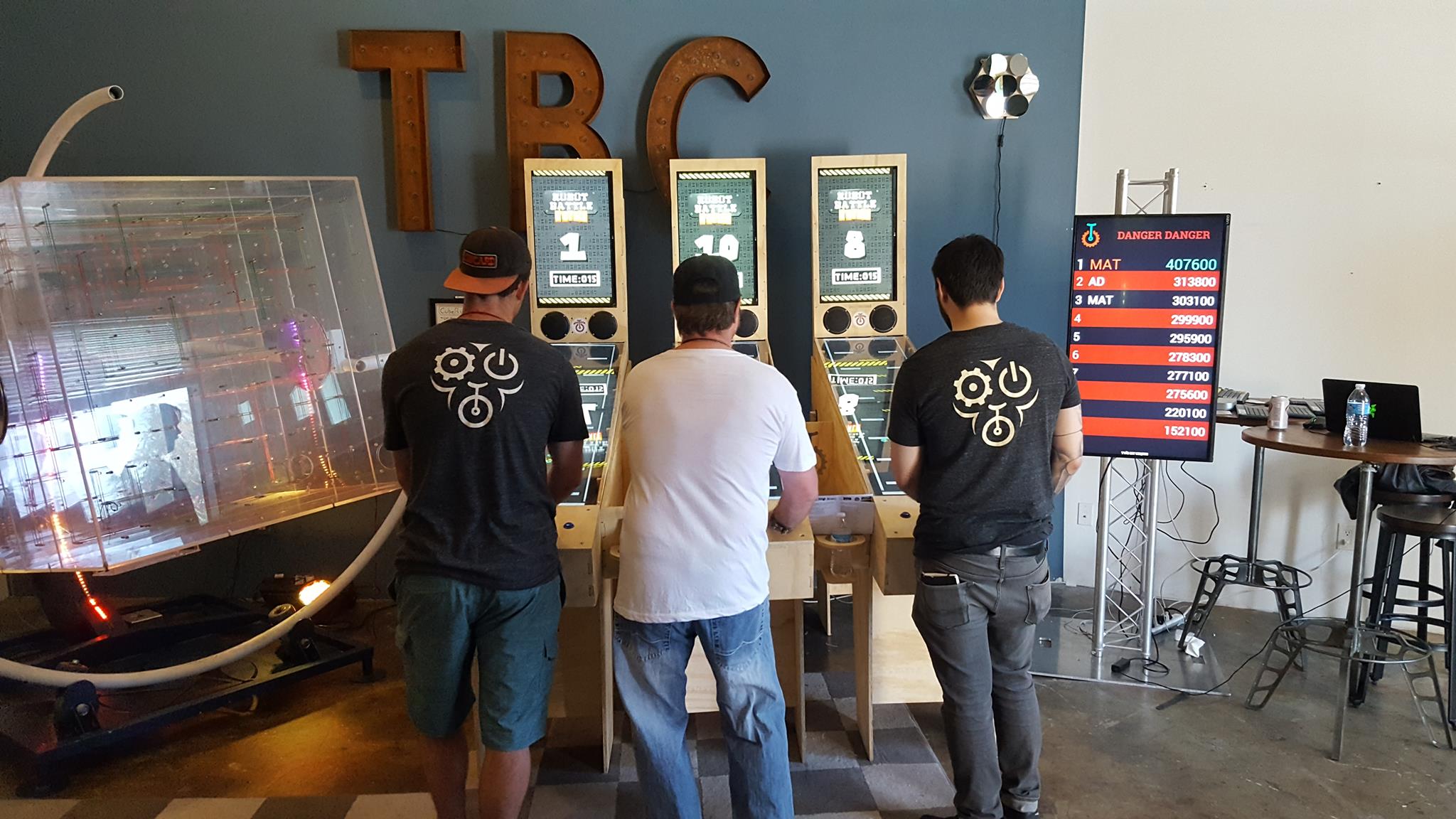 This is huge, awesome news. In early 2018, experiential entertainment company Two Bit Circus will open the country's first micro-amusement park in downtown Los Angeles. The company's founders Brent Bushnell and Eric Gradman will house the high-tech park (that will have an old school carnival feel) inside of a former power plant in Lincoln Heights. The entrepreneurial duo are hoping it will be the first in a chain of such parks that will use technology to bring people together to play.

Bushnell, Two Bit's CEO and son to the man who founded both Atari and Chuck-e-Cheese (!), talked about how IRL immersive experiences are the new "cool,"

"People want new life experience you could think of their Instagram as kind of a new kind of currency rate and is not wearing the shirt that has the Porsche logo that says you're cool, it's what kind of cool new experiences you’re getting into, and so this is about a place for new life experience."

The company raised $15 million dollars in January to help bring their vision to life.

Want to get on their Beta list to try (and debug) their latest park experiences before they go public? (Yes, you do.) Sign up here.

Nothing more punk than releasing your first album in 35 years — during a global pandemic — by surprise. You can stream X’s Alphabetland now in this very post: “When your heart is broken you think every song is about that. These songs were written in the last 18 months & it blows my mind […]