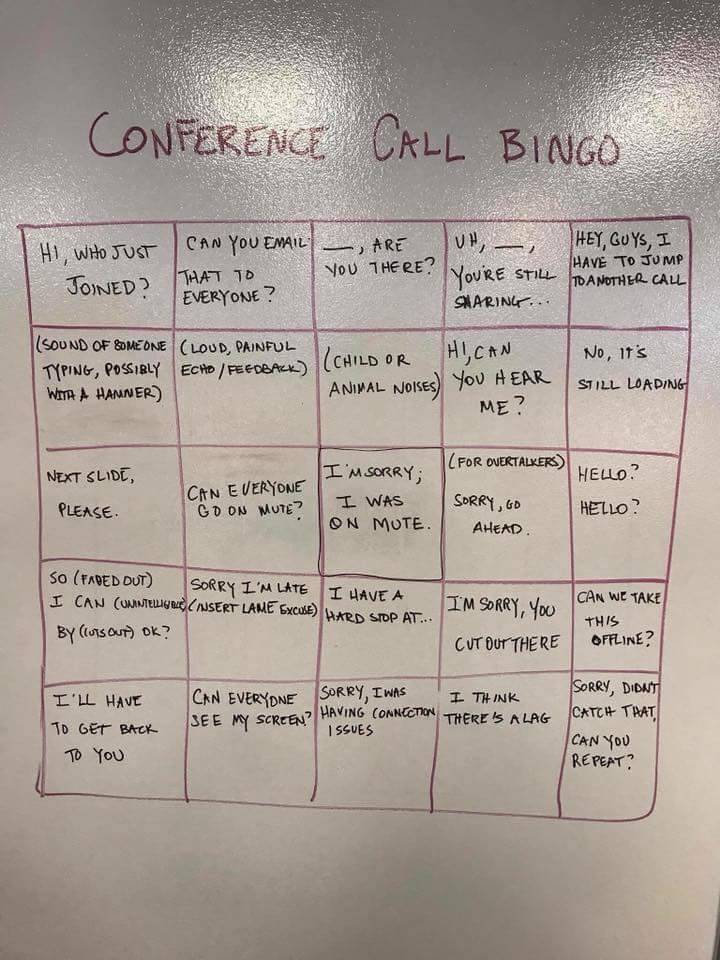 Justin consults for companies on how to have better conference calls