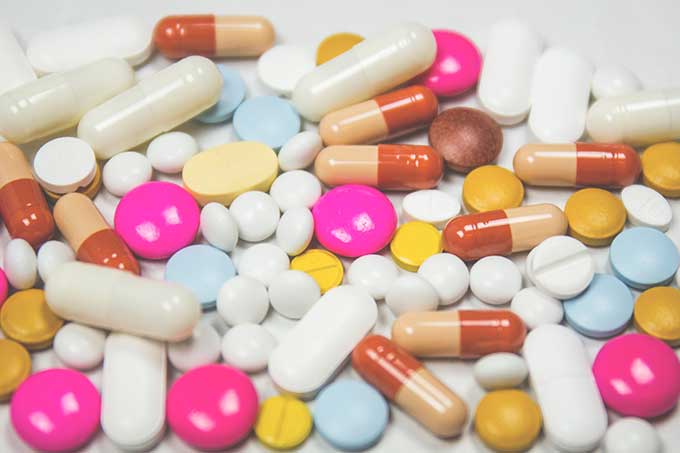 Throwing away expired medicine is a waste of money, according to the results of a recent test on a cache of pills predating "the 1969 moon landing." Lee Cantrell of the California Poison Control System and Roy Gerona, a University of California, San Francisco, researcher who "specializes in analyzing chemicals" analyzed 14 different decades-old compounds, "including antihistamines, pain relievers and stimulants," and found that they "were still as potent as they were when they were manufactured, some at almost 100 percent of their labeled concentrations," according to ProPublica.

Cantrell and Gerona knew their findings had big implications. Perhaps no area of health care has provoked as much anger in recent years as prescription drugs. The news media is rife with stories of medications priced out of reach or of shortages of crucial drugs, sometimes because producing them is no longer profitable.

Tossing such drugs when they expire is doubly hard. One pharmacist at Newton-Wellesley Hospital outside Boston says the 240-bed facility is able to return some expired drugs for credit, but had to destroy about $200,000 worth last year. A commentary in the journal Mayo Clinic Proceedings cited similar losses at the nearby Tufts Medical Center. Play that out at hospitals across the country and the tab is significant: about $800 million per year. And that doesn’t include the costs of expired drugs at long-term care pharmacies, retail pharmacies and in consumer medicine cabinets.

After Cantrell and Gerona published their findings in Archives of Internal Medicine in 2012, some readers accused them of being irresponsible and advising patients that it was OK to take expired drugs. Cantrell says they weren’t recommending the use of expired medication, just reviewing the arbitrary way the dates are set.

“Refining our prescription drug dating process could save billions,” he says.