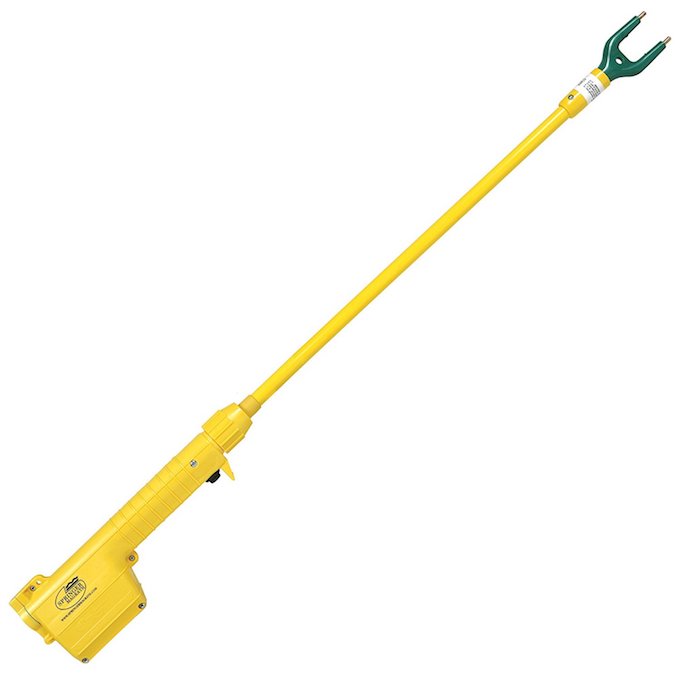 "Stun-gun-wielding rabbi kidnappers fail to convince court they were just practicing their faith." The story describes the religious freedom defense of Rabbi Mendel Epstein and a group of rabbis who were "caught up in a government sting" involving kidnapping and torturing men with electric cattle prods to encourage them to sign marriage dissolution documents.

“What we are going to be doing is kidnapping a guy for a couple of hours and beating him up and torturing him and then getting him to give you the get,” Rabbi Mendel Epstein told his two visitors.

“We take an electric cattle prod,” the bearded man continued later in the conversation on Aug. 14, 2013, according to court documents. “If it can get a bull that weighs five tons to move … You put it on certain parts of his body and in one minute the guy will know.”