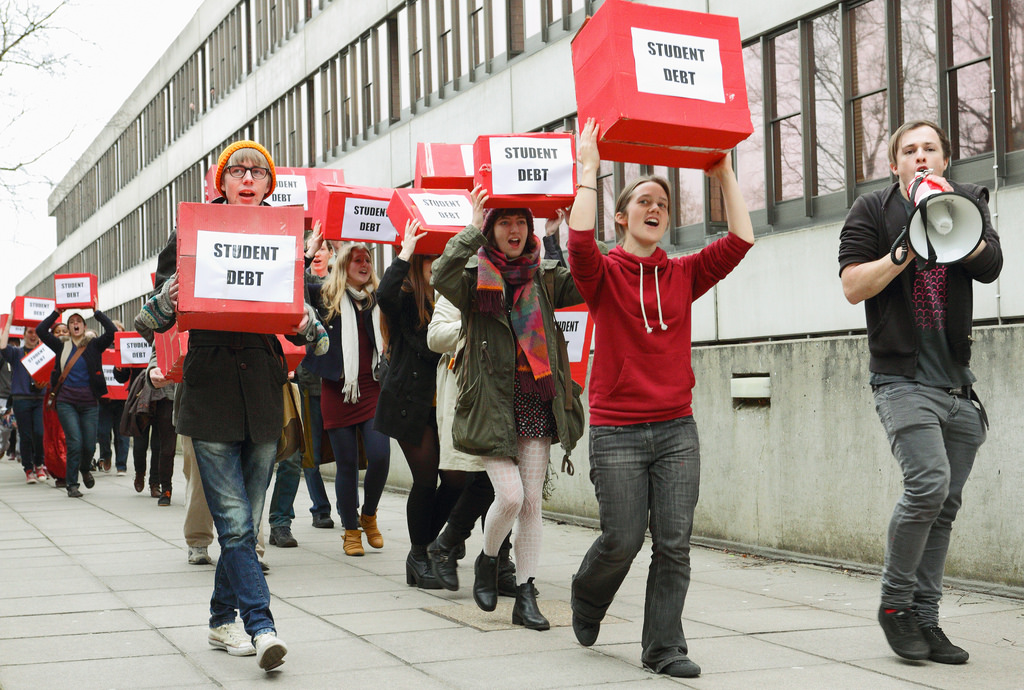 In an open letter to Jeremy Corbyn, Neil Wilson explains how Labour can frame its policy on student debt forgiveness after they take power and abolish tuition fees.

Wilson says the winning play is to announce that on taking office, Labour will wind up the Student Loan Company, return university funding to the Department of Education, and pass legislation that cancels securitised loans sold to the private sector and any consequential government guarantees.


This last point is the best one, because, as Wilson explains, it sends a clear message to debt-buyers: "If they buy chunks of securitised taxation in the future, a subsequent Labour administration will just cancel them."

So let’s explain reality to people. Student loans are not really loans. They are a list of people subject to additional taxation. We’re going to get rid of that taxation because those who earn more already pay more tax and we want to encourage people to follow the path of lifetime education, not put spikes in the road.

And we want the private sector to be very clear. If they buy chunks of securitised taxation in the future, a subsequent Labour administration will just cancel them.

This is as near a zero cost political choice as you could get. The only real cost is to those who currently have a job at the Student Loans Company in Glasgow, Darlington and Llandudno, and finding them new work has to be a priority.