Adobe to (finally) pull plug on Flash, for real this time 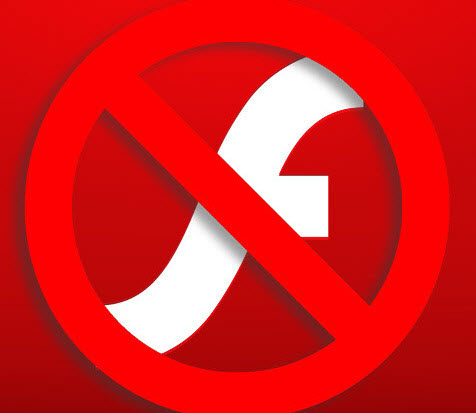 Farewell, Flash. Adobe's once-dominant multimedia format that powered so many restaurant websites and early interactive web games will be mothballed at the end of 2020, the software company said Tuesday.

Remember when it was Macromedia Flash? Can you believe it's 20 years old?

Adobe, along with partners Apple Inc, Microsoft Corp, Alphabet Inc's Google, Facebook Inc and Mozilla Corp, said support for Flash will ramp down across the internet in phases over the next three years.

After 2020, Adobe will stop releasing updates for Flash and web browsers will no longer support it. The companies are encouraging developers to migrate their software onto modern programming standards.

“Few technologies have had such a profound and positive impact in the internet era,” said Govind Balakrishnan, vice president of product development for Adobe Creative Cloud.

Created more than 20 years ago, Flash was once the preferred software used by developers to create games, video players and applications capable of running on multiple web browsers. When Adobe acquired Flash in its 2005 purchase of Macromedia, the technology was on more than 98 percent of personal computers connected to the web, Macromedia said at the time.

On the Adobe blog:
FLASH & THE FUTURE OF INTERACTIVE CONTENT

Yesterday I went to FedEx.com to order some printed fliers from my desktop. Sounds easy enough, right? Wrong. Along with other idiots committed to proprietary Flash UI, FedEx is one of the last holdouts who won’t let customers give them money unless they install Flash. So VistaPrint got my business.