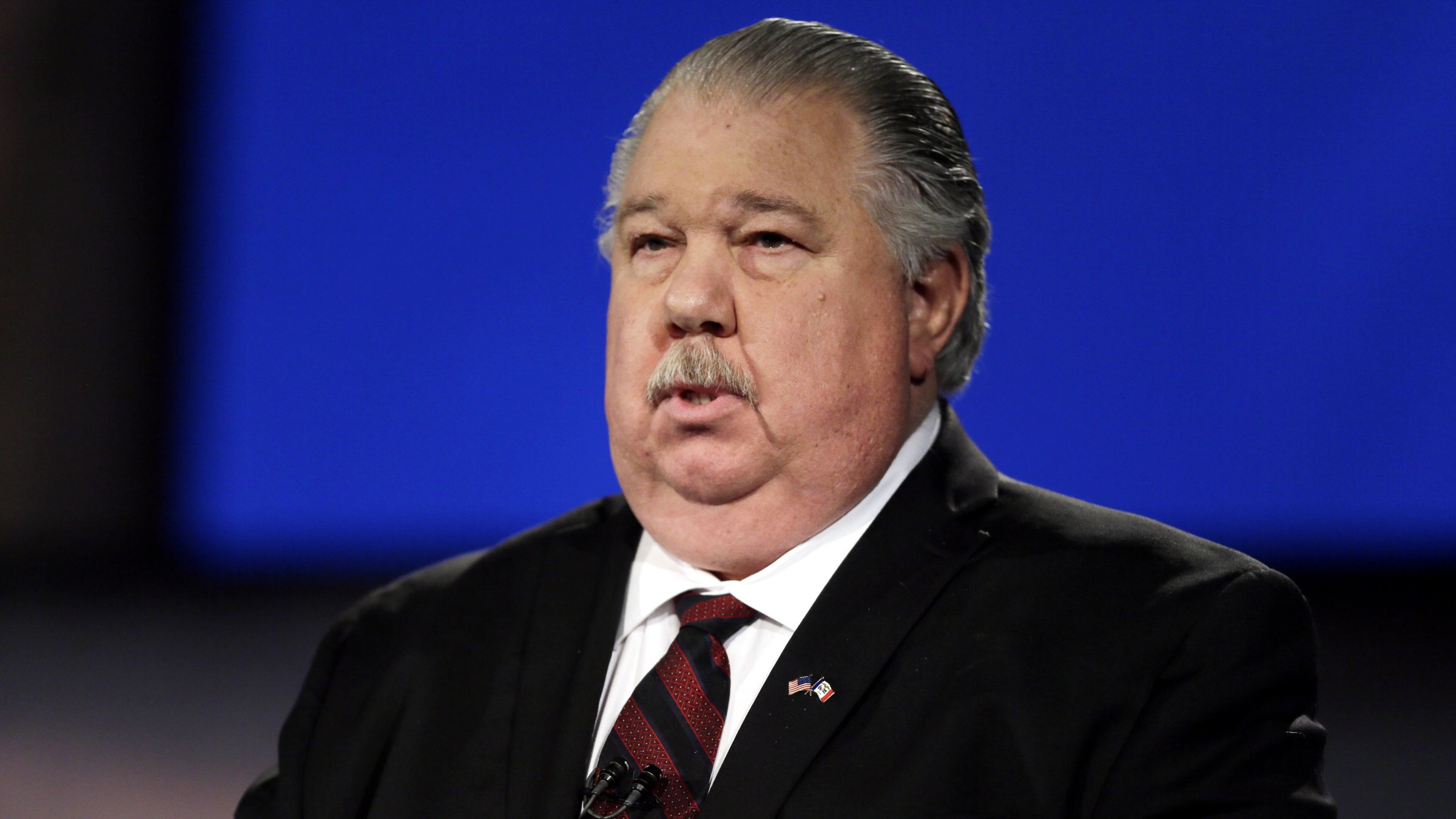 President Donald Trump's nominee to be the Department of Agriculture's chief scientist, Sam Clovis, wrote a personal blog for years on which he accused progressives of "enslaving" minorities, described black political figures as "race traders," and said then-President Obama was a "Maoist" with "communist" roots.

Clovis was an eager and vocal Trump supporter during the 2016 presidential campaign. Climate activists and democratic lawmakers have attacked the right-wing radio host's total lack of scientific credentials and denial of widely accepted climate science.

Clovis, a long-time Iowa political activist and former economics professor, wrote the blog posts on the now-deleted website for his radio show "Impact with Clovis," which aired for several years on Sioux City KSCJ. Copies of the show are not available online, but the blog is archived on The Internet Archive Wayback Machine. Most of the available blog posts are from 2011 and 2012.

In a post from September 2011, Clovis wrote in reference to Obama, "He was brought up by socialists to be a socialist. His associations were socialists or worse, criminal dissidents who were bent on overthrowing the government of the United States. He has no experience at anything other than race baiting and race trading as a community organizer."

The month before, Clovis said the 2012 Republican primary candidates needed to call out progressives for what they were — "liars, race traders and race 'traitors.'"

At times, Clovis adopted a conspiratorial tone in his blog postings, openly pondering whether the Obama Administration would place conservative activists on a kill list that included terrorists like Anwar al-Awlaki and accusing Obama-era czars of using taxpayer money to buy the support of academics who would claim science was settled.

In one blog post in April 2011, Clovis contrasted the successful recovery efforts following the 2008 floods in Iowa with the chaos in the aftermath of Hurricanes Katrina and Rita, attributing the difference to Iowa's culture "focused on family, community and the primacy of faith in life."

A spokesperson for the USDA told CNN, "Dr. Clovis is a proud conservative and a proud American. All of his reporting either on the air or in writing over the course of his career has been based on solid research and data. He is after all an academic."

No comment from the White Supremacist House, of course.