Elon Musk gave assistant 2-week test when she asked for raise, and she failed 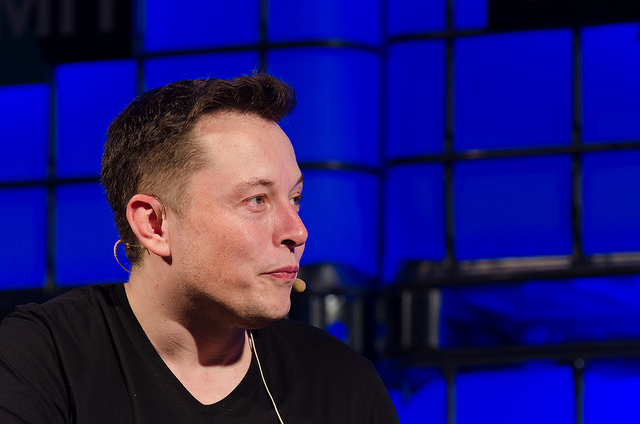 Here's a good lesson for anyone thinking about asking for a raise. In his biography, Elon Musk: Tesla, SpaceX, and the Quest for a Fantastic Future," author Ashlee Vance tells us what happened when Musk's assistant, Mary Beth Brown, asked for a big raise after working for him for 12 years.

In response, Musk told Brown to take two weeks off, during which he would assume her responsibilities and see if she was really critical to his success.

Musk also told Vance that he offered Brown another position at the company, but she never returned to the office again after that.

The moral of the story: make sure you know what you're worth before asking for more money. Business Insider asked workplace expert Lynn Taylor for strategies on how assess your value, and here is some of what she had to say:

First, Taylor said, you'll want to do an "audit" of your responsibilities. Take 15 minutes one day to think about what exactly you're working on.

"Could a temp do what you're doing and keep your boss happy?" Taylor said. If the answer is "yes," or even "maybe," you might need to step up your game.

Above all, Taylor said, "you want to make your boss need you — not just have you on board." So consider: "What makes [your boss] successful and how can you align yourself with that?"...

Bottom line: You just want to make yourself an integral part of your boss' success — and the company's. What happens after that is out of your control.

Taylor said: "No one is indispensable. It's just to what degree are you harder to replace."