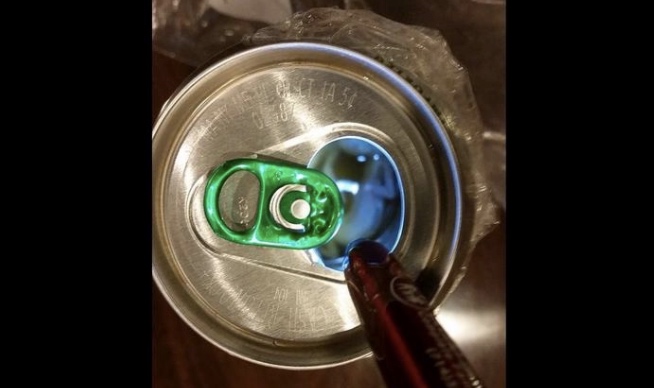 
“When discovered, the geckos had not been decomposed at all and were likely alive when the beer was poured and sealed into the cans in the bottling and/or canning facility,” the lawsuit states.


Heineken USA, a subsidiary of the Dutch brewing company, said in a statement that it “holds the safety and integrity of the products we import to the highest standards. We have investigated this isolated claim, and based on a number of factors, we confidently believe there is no merit to this claim.”