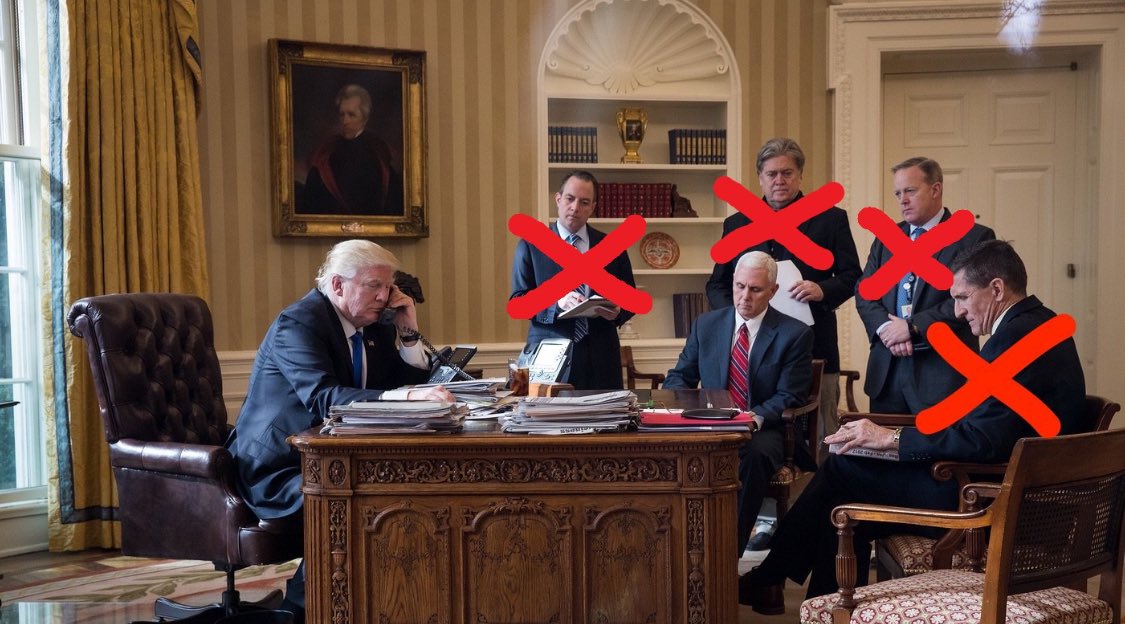 Here's the season 1 winner of the blunder games, as shot by Jonathan Ernst with Reuters.