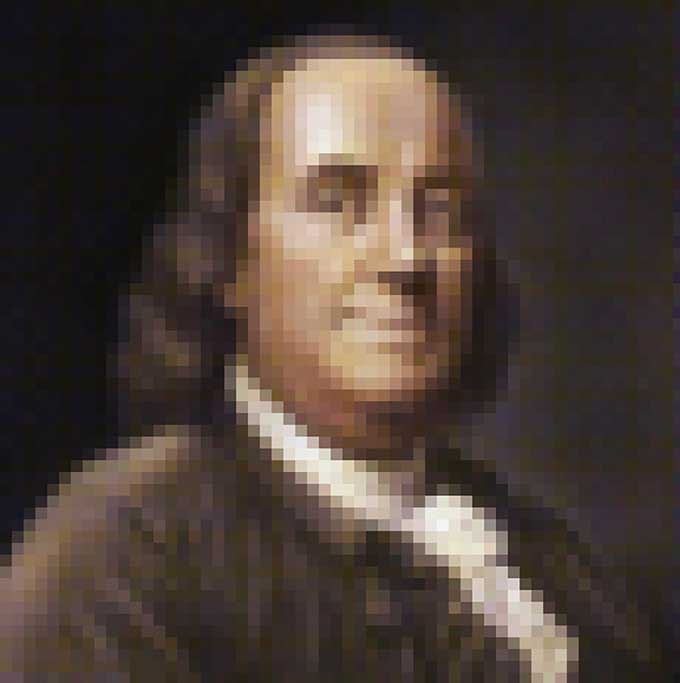 The cyberpunks, the Founding Fathers, the 19th Century philosophers, and the Enlightenment thinkers — they each envisioned a perfect democracy powered by a constant multimedia psychedelic freakout in which all information was free, decentralized, democratized, and easy to access.

In each era, the dream was the same: A public life for the average citizen that was no longer limited by any kind of information deficit; a life augmented by instant and full access to all the information anyone could ever want. On top of that, they imagined the end of gatekeepers, the public fully able to choose what went into their minds.

Benjamin Franklin helped create to postal service to disseminate information through a network of newspapers and correspondence, and he thought public libraries, one in every community, would make farmers as educated as the aristocracy. The rationalist philosophers thought that widespread public education would eliminate superstitions. The same was said of public universities, and then computers, and then the internet, and then social media, and then the smart phone. And, in many ways, this dream has been realized.

Little did these champions of the Enlightenment know that once we had access to all the facts…well reason and rationality wouldn’t just immediately wash across the land in a giant wave of enlightenment thinking. While that may be happening in some ways, the new media ecosystem has also unshackled some of our deepest psychological tendencies, things that enlightenment thinkers didn’t know about, weren’t worried about, or couldn’t have predicted. Many of which we’ve discussed in previous episodes like the backfire effect, confirmation bias, selective skepticism, filter bubbles and so on. These things have always been with us, but modern technology has provided them with the perfect environment to flourish.

In this episode, we explore another such invasive psychological species called active information avoidance, the act of keeping our senses away from information that might be useful, that we know is out there, that would cost us nothing to obtain, but that we’d still rather not learn. From choosing not to open open bills, visit the doctor, check your bank account, or read the nutrition information on the back of that box of Girl Scout Cookies, we each choose to remain ignorant when we’d rather not feel the anguish of illumination, but that same tendency can also cause great harm both to individuals and whole cultures when it spreads through politics, science, markets, and medicine. In this show, you’ll learn how.

How to Operate Your Brain (Leary’s guided trip)

The Role of Benjamin Franklin in the First Public Library

The Lincoln Project's new ad: Navy Seal asks why Trump isn't "stomping the living shit out" of the Russians