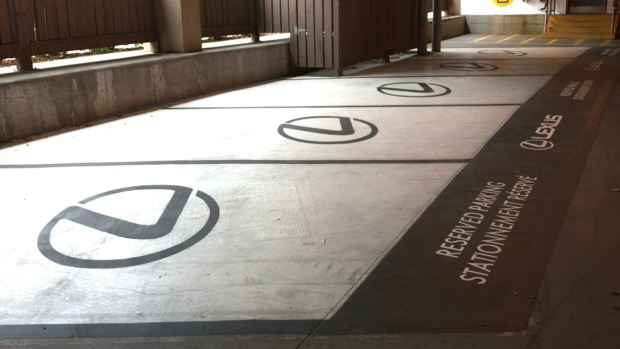 The Calgary airport authority has apologised for a botched marketing campaign in which it sold Lexus on the idea of designating some of its parking places as "Lexus only" and then, unbeknownst to the car company, used disabled parking spots for the purpose (presumably, they were luxuriously spacious).

The news broke when a family tried to park in the disabled spots they customarily used when visiting the airport. The airport said that the problem arose because it is always "looking at different ways to diversify our revenue stream."

"I think it was one of those communication fails, from the YYC perspective," she said.

"We really were in the process of moving and accommodating the new advertising space at the same time, but what we really should have done is let them know in advance that this was happening."