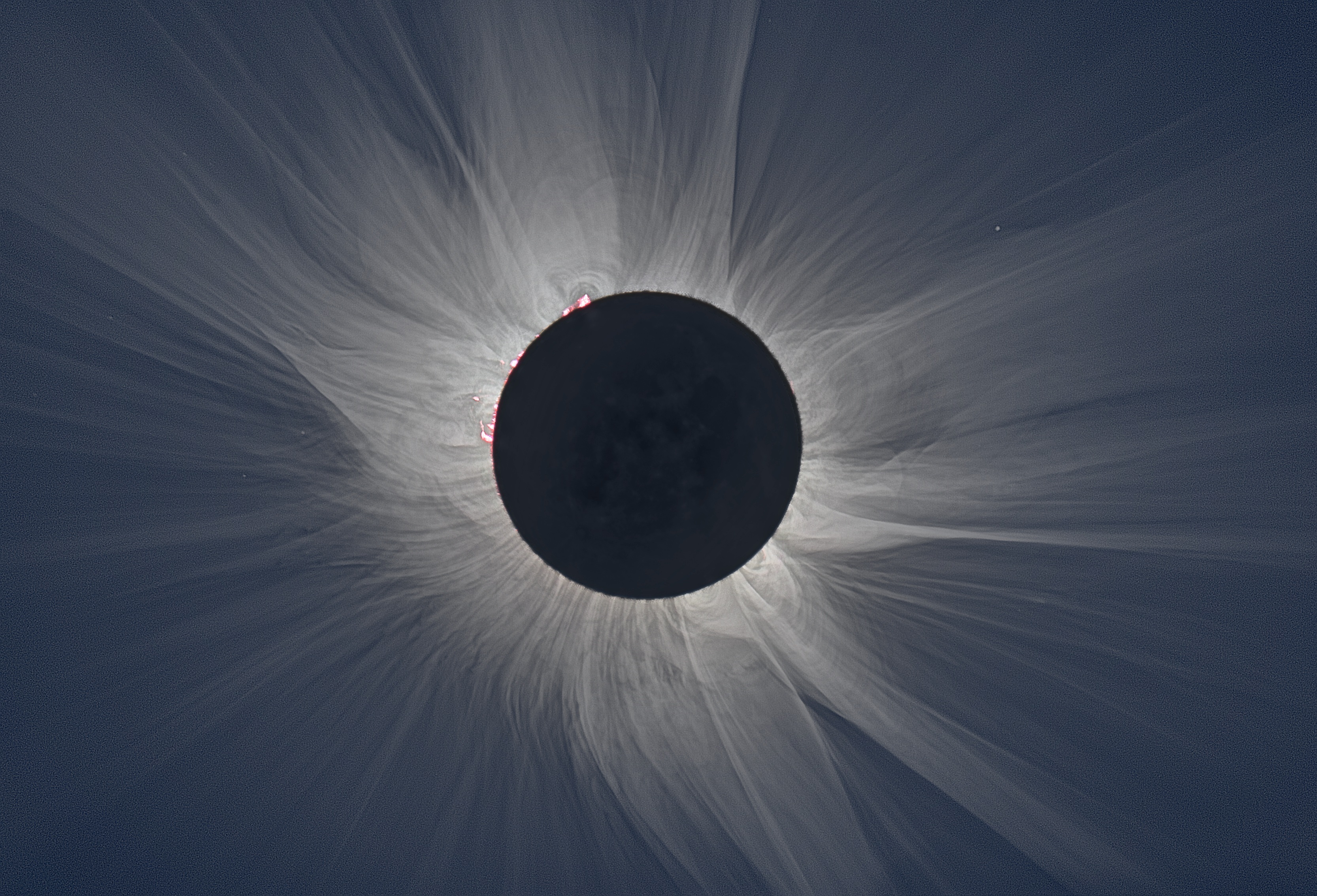 The modern stars of science and its enemies are in alignment. All agree that wonder is more dangerous than certitude.