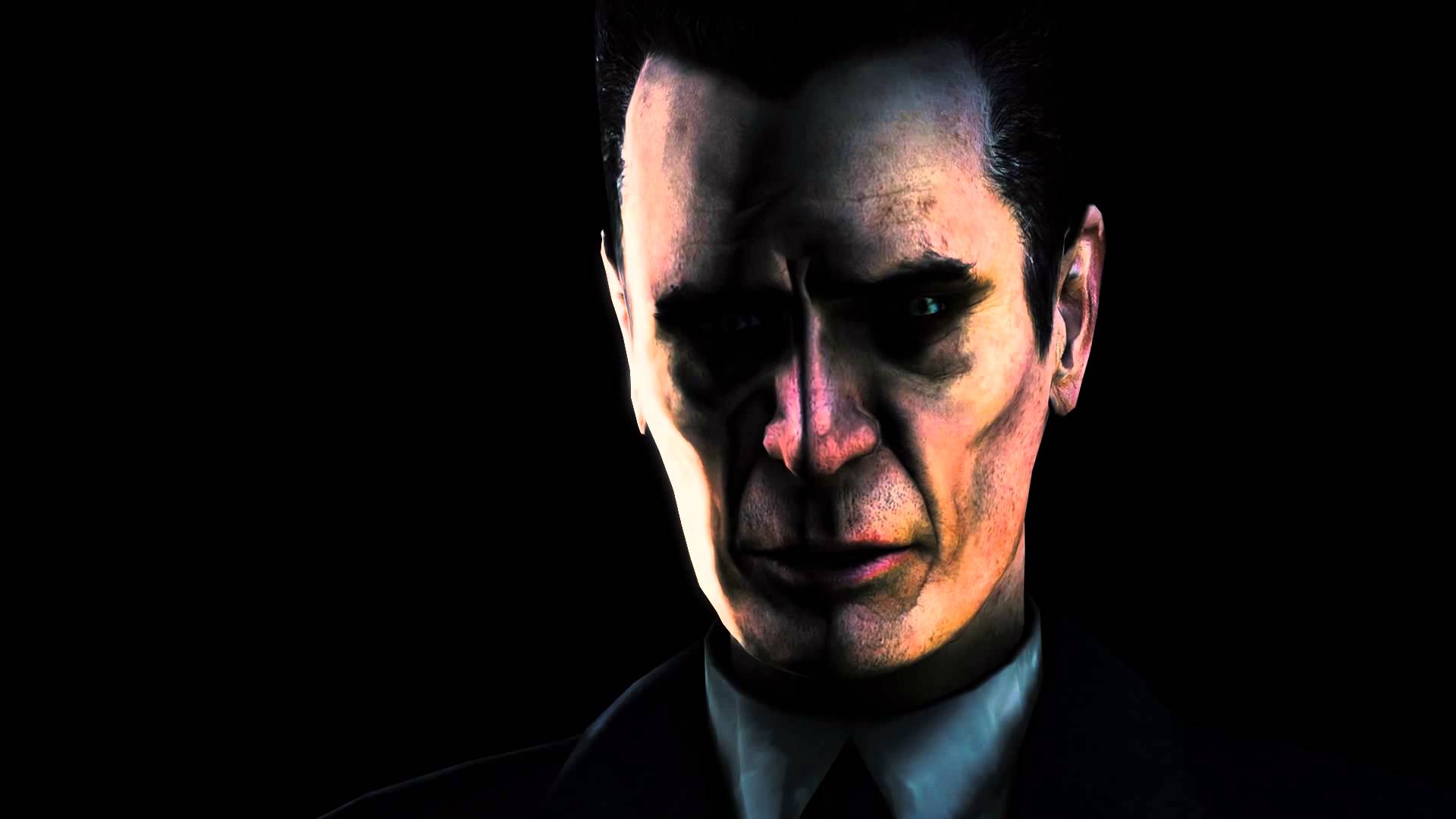 My website's down for now. I guess fanfic is popular, even a genderswapped snapshot of a dream I had many years ago.

"Isn't everything you have written about half life technically a fanfic?" a twitter user asks.